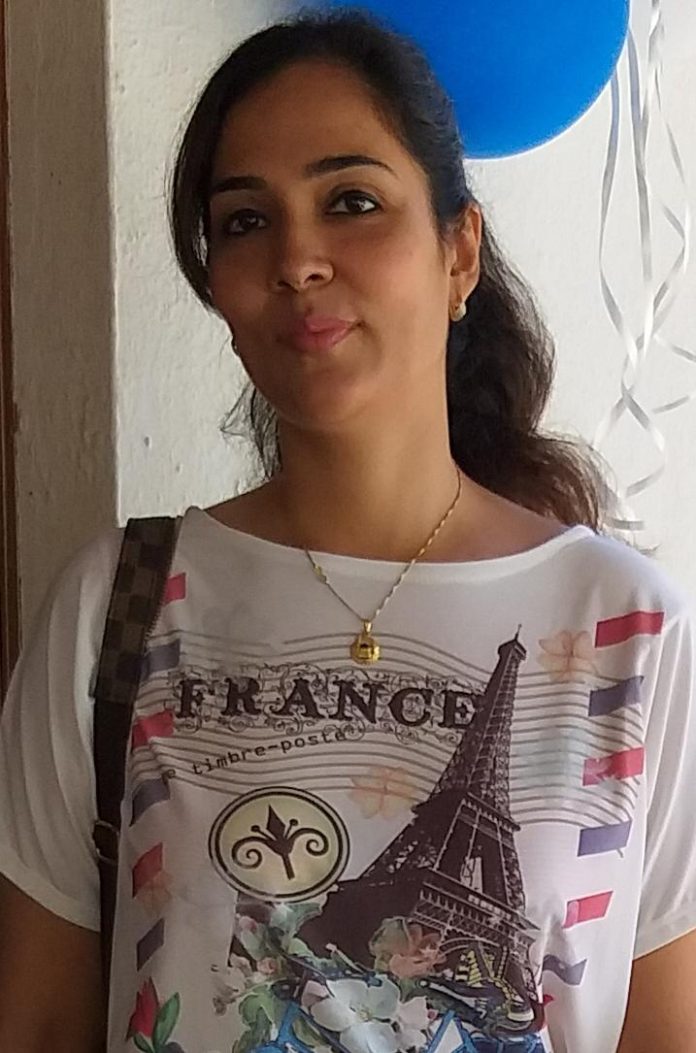 Food has long served as a carrier of culture in human societies and has been a driving force for globalization. It is

24×7 mood for anyone and everyone. It’s not a mere delight for the tongue, but to the eye too. It’s an art, it’s a creation, it’s something you make out of raw materials and give it a shape and a life. To be an acquainted with the professional career of a Chef, Hello Womeniya News reporter Syed Nazia interacts with Mumbai’s most popular Chef Shahin Patrawala.

Speaking to Syed Nazia, when asked what inspired her to take up Chef as a procession by running culinary classes and catering business; she shared a little inside to her life and exclaimed that it all happened following her marriage. However, it was her mother- in-law the seed of the culinary class, who then acceded to her. It was in 1980’s when the seeds bloomed and in 2001 she took it over and bloomed into the kitchen of food and delicacies.

For Shahin cooking is fun and so she is imparting this skill to others. Her students are from the age group of 11 to 60 years. Initially her students were dominated by females only but later she even enrolled the male students as the saying goes ‘Who says the kitchen belongs only to the woman?’

According to her wearing the Chef’s Hat doesn’t need a gender role. It’s a duty of conduct of taste; whoever has it wears it and flaunts it. Food is just not to be eaten it’s something that connects people it’s something that brings one closer to the other. She says a lot of woman are now coming forward and conquering their places in kitchen as Chefs taking cooking as a full time job, they are not restricted to just their houses.

Blowing her own trumpet she said to her amazement, she has even had foreigners who have been tutored by her to learn the rich Indian delicacies. It doesn’t stop here she has been conducting workshops for everyone to anyone.

When asked how the amateur should develop interest? And what can one begin in cooking? To which she replied, “Eating is a sport that everyone enjoys to play the same way if someone is comfortable with baking a dessert. Love should start with baking, if someone enjoys starters they should learn to prepare them. Interest matters but it can even be developed. After all for the tongue we have to sweat a little to keep it satisfied.

It is merely by practicing that one gets the knack of the perfect amount of salt then you see there is anybody who can cook.”

With the lockdown and with all activities having come to a standstill, the hands are always at work for her. Since everybody is at home now one tends to eat even more now so she has catering orders which have been amplified.

She urges everyone to remain healthy and eat healthy food especially home cooked food. She believes many times the food available in cheap prices isn’t rich in quality which has adverse effects on health, owing to the crisis it is very essential that one eats right.