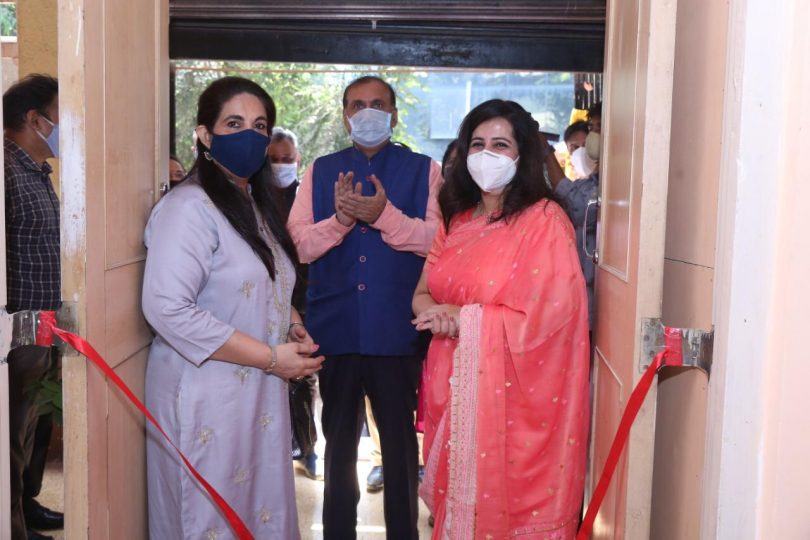 On Saturday, 27th March 2021 “Sindhi Sahityakaran ji virasat Asanji Amanat” a literary program was organised at R.D & S.H. National College and S.W.A. Science College by the HSNC University and it’s parent body the HSNC Board at 12:00 pm in the conference room, in association with the Maharashtra State Sindhi Academy. This literary Program was organised for the Development and Popularization of Sindhi Literature amongst the sindhi populace, primarily the Sindhi youth.

The objective of this event was to highlight the continuous contribution of post independence Sindhi writer’s to the Indian literary tradition, and popularising the diverse and multi- faceted Sindhi Literature.

The Chief Guest of this event was Shri Kishu Mansukhani who is the President of HSNC Board. It was Presided by Principal Dinesh Panjwani, Honourable Vice Chancellor of HSNC University. The Guest of Honours were Mr. Sachin Nimbalkar, Secretary of Maharashtra Sindhi Sahitya Academy and Ms Kaajal Chandiramani, a Renowned Sindhi Artist.

This session was organized by Principal of RD National College Dr. Neha Jagtiani , along with Principals of GJ Advani Law College , Thadomal Shahani Engineering College, and Principal of MMK college.

After the readings, a proposed model and beautification of the Jyotu Kundnani Chowk was released by the dignitaries.