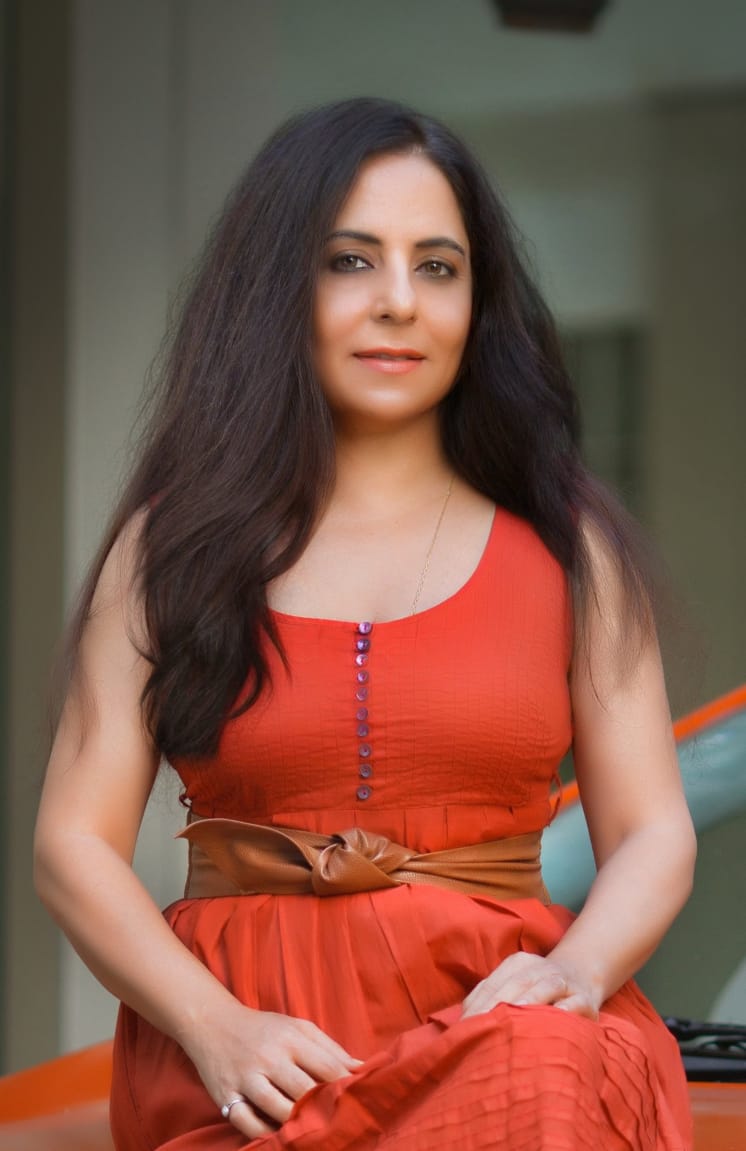 Women Social  entrepreneurs and business are leaving their mark on the world. By creating successful companies, they are contributing to the betterment of the economy. Female entrepreneurship is vital for our future. Collectively we can make a change by closing the gap between men and women in the workforce.
India   has produced a number of women entrepreneurs in Social field in the recent decades. They have ventured into various domains and widened their arena into many healthcare,  branding, Social services,  etc. Maharashtra  notably has the highest number of women entrepreneurs in India.

Hello Womeniya. Com  always has a very special corner for the women, and the news portals  is working towards the women-empowerment right from the inception. Hello Womeniya’s main objective is to promote women entrepreneurs and create their digital identity on  online platform.  The woman plays a very important role in our society, she is a housewife, a mother, a friend, a colleague for a long time, and now she also plays the role of businesswoman, entrepreneur and politician. Women have started spreading their wings and there is nothing that can stop them now.

In our Social entrepreneur series in this episode we are introducing you a very dynamic and and popular social Entrepreneur of Mumbai  who firmly believes in her work and passionate about Art and painting  yes we are talking about Sangeeta Babani  .She shared her Entrpreuner and Professional  Journey with Hello Womeniya .

Sangeeta grew up in the south-east coast of Spain where she completed her formative and higher education. She has meticulously meshed both cultures of India and Spain in her paintings. She has exhibited her paintings at the prestigious and iconic Jehangir Gallery in Mumbai in addition to countless groups exhibitions and 12 solo exhibitions in India and abroad.

She paints sky-scrapers, cars, happy people, nudity amidst a backdrop of the hustle and bustle of the busy city life what might be an ‘architectural abstraction’ with themes that touch on a quest to delve into the confusion of the individual with themselves and the relationship with the chaotic urban centres and mega-cities. Many times we encounter her figures acquiescing to the power of the populated mosaic of the metropolis.

She loves expressing her creativity on cars too and her work on metal is as reflective of her influences as that on canvas.

she was the first Artist selected by Tata Motors to transform the Nano into an iconic work of Art in 2012. Since then Babani has gone to work with BMW’s, Jeep and Mercedes Benz.

She also showcased her versatility by taking Art outside the traditional gallery space, in 2016, she showcased an 18 feet Installation called The Lost Art at Palladium.

The accomplished Artist was awarded for her Contemporary work in Paris ( France) in 2017.