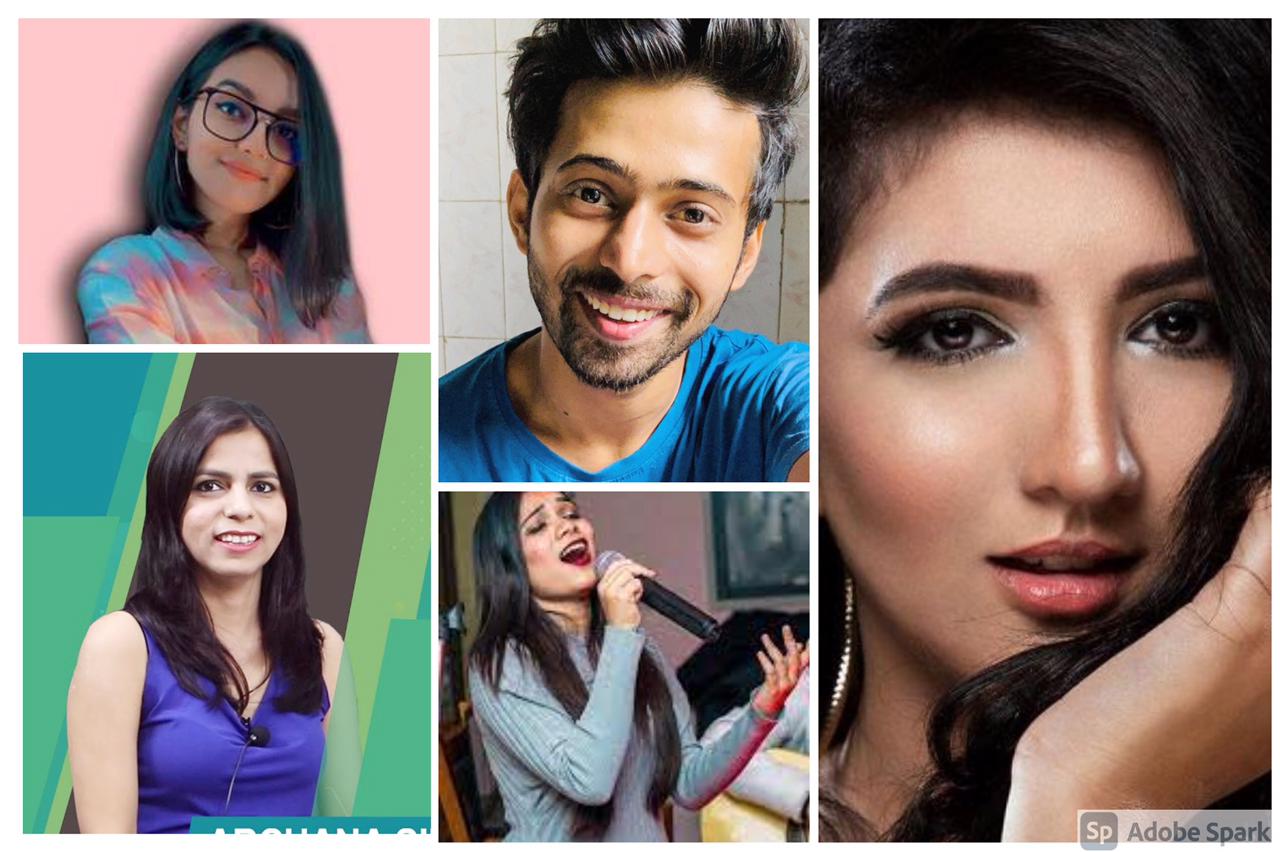 SNDT Women’s University is back with another edition of Media Mantra that will be held virtually on 26th June. This year the organisers have roped in four social media influencers for the Virus To Virus panel and dignitaries from education field for the second panel. Names on the panellists include popular actor and digital creator Adil Feroz Khan who’s social media swells up massive worshippers, next on the list is developing artist Diksha Rai, an internationally recognised traveller blogger Archana Singh, established video content creator Nikhil Sidhwani. SNDTWU’s Media Mantra online event has also roped in Fever FM’s ex most loved female RJ and host, Shradha Vyas who will flutter the table as a moderator and ‘Kya Karun’ singer Richa Archana will dazzle the audience with a melodious performance.

Ed based panel will loosely focus on virtual education to elucidate students. Dignitaries who will grace the season include Dr Akhil Shahani, MD of The Shahani Group and Rishabh Khanna, Cognitive Scientist and founder of the EdTech firm Suraasa which is a Teacher Education and lifestyle management portal. Dr. Uma Shankar Pandey, IAMCR India Ambassador.

SNDTWU is the first women’s university in South east asia. Well, known celebrities such as Sonakshi Sinha and Rani Mukherjee are some of the prominent names on their university’s alumni list.