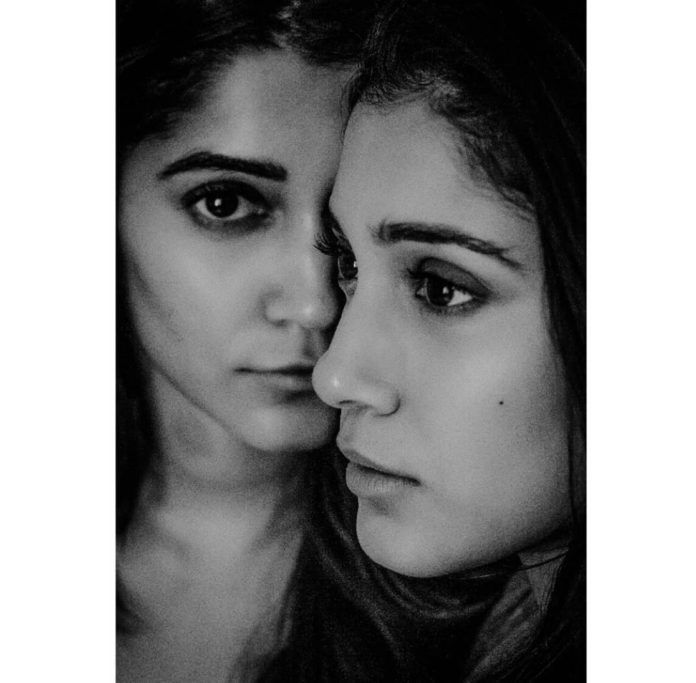 being vocal on social media. The twins who have followed their aunt’s (Pallavi Joshi) footsteps embarking on a career in tinsel town are winning hearts with their empowering posts. Today, on the occasion of Women’s Equality Day, the sisters have shared an inspiring message to all the women out there who are trying to excel at what they do and break free from the societal stereotypes. They posted gorgeous b/w pictures which exudes independence, power and free spirit. Born and raised in the west, the sisters have had their fair share of tryst as ‘women of color’ and their challenges have only made them stronger. So, they took to the occasion to reach out to their tribe and inspire in their own little way.
Speaking about gender equality actor Anuja Joshi said, “Not only should I be given equal pay to my male counterparts but equal opportunity to participate in telling stories and being a participant in the larger conversation… rather than being pressured to fit into a mold that was created by men. (Beauty, Figure, Skin Tone, Sex Appeal, etc).”

While in Bollywood, nepotism has been under the scanner off late, the western entertainment industry has been grappling with racial discrimination for a while now. Women of color in entertainment have a lot of difficulties getting noticed as they don’t always have the right representation. Veteran actors like Meryl Streep have addressed this at awards while closer to home; Priyanka Chopra bagged mainstream roles in Hollywood heating up the debate furthermore. The sisters feel that in this profession, men often get billed higher and paid higher than women and that’s an accepted practice and that women centric stories don’t get as much traction as male led stories.