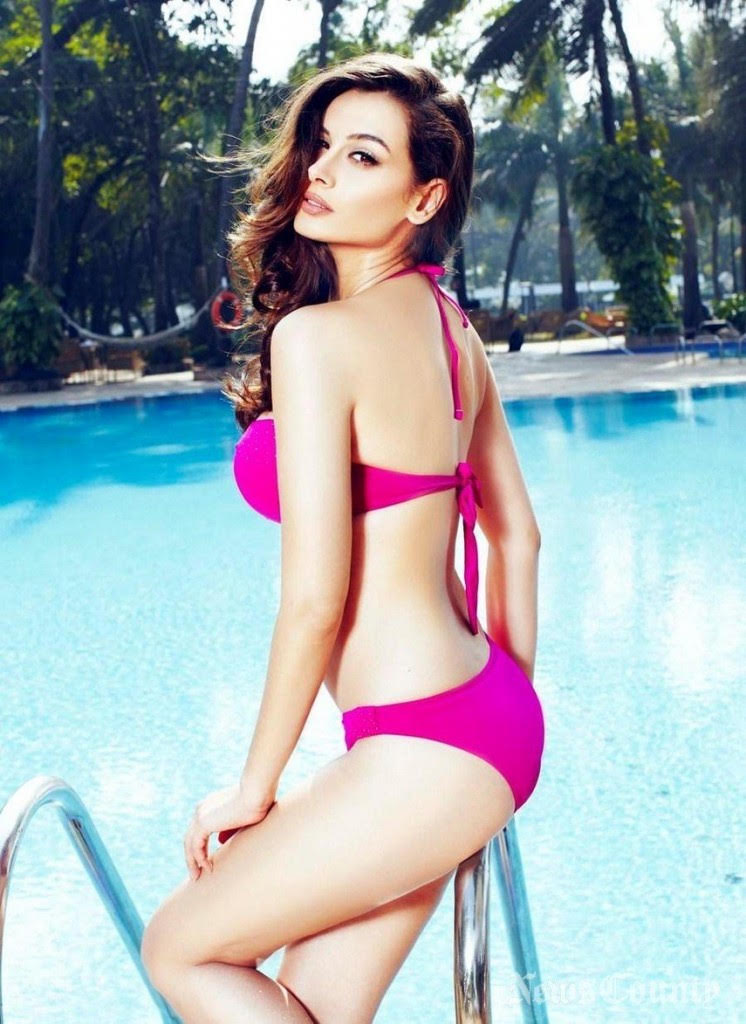 Indo-German beauty Evelyn Sharma who shot to fame with her cute and bubbly performances in films like Yeh Jawaani Hai Deewani and Ishqedarriyaan became most known as the Sunny-Sunny girl wearing a bright pink bikini her evergreen hit song Aaj Blue Hai Paani Paani by Yo Yo Honey Singh and Neha Kakkar.

The actress gathered a strong fan following over the years and recently took to social media saying “Sometimes the film industry seems like a big high school drama… Who knows who, whom are you friends with, and how do you get to sit with the cool kids.” Taking a swing at Bollywood’s controversial nepotism? The young talent who moved to India about 10 years ago to discover her Punjabi roots was discovered by late designer Wendell Rodricks and launched into the Bollywood industry by T-Series’ Divya Khosla Kumar with the film Yaariyan. Evelyn’s quick rise to fame as kept her feet steady on the ground and she became known for the sweet roles in films.

In an earlier interview the actress pointed out how she has been very picky with her roles from the very start: “I want to make feel-good movies. Films which distract you from the harsh reality of life and leave a smile on your face when you walk out of the cinema are of my kind. I have a formula of how I choose my films and I always involve my team and well-wishers to advise me. The most important question I ask myself is whether I would like to sit with my future kids to watch this film, and if the answer is yes, then I go for it!”

basking in the glory of her recent blockbuster hit Saaho that became Bollywood’s second highest opener ever (after Prabhas’ first film Bahubali), she concludes her message saying: “One thing I have learned in my few years is that even though it’s fun to mingle at the big parties, in the end, it just boils down to your test scores at the box office, and only your performance counts to get you to the next level!” Considering the fact that this model-turned-actor-turned-entrepreneur came to Indian shores without any connections or God Father in the Bollywood industry, she sure is an example of hard work and success! Do you agree that talent, hard work, and box office collections are more important than being born into the right family?