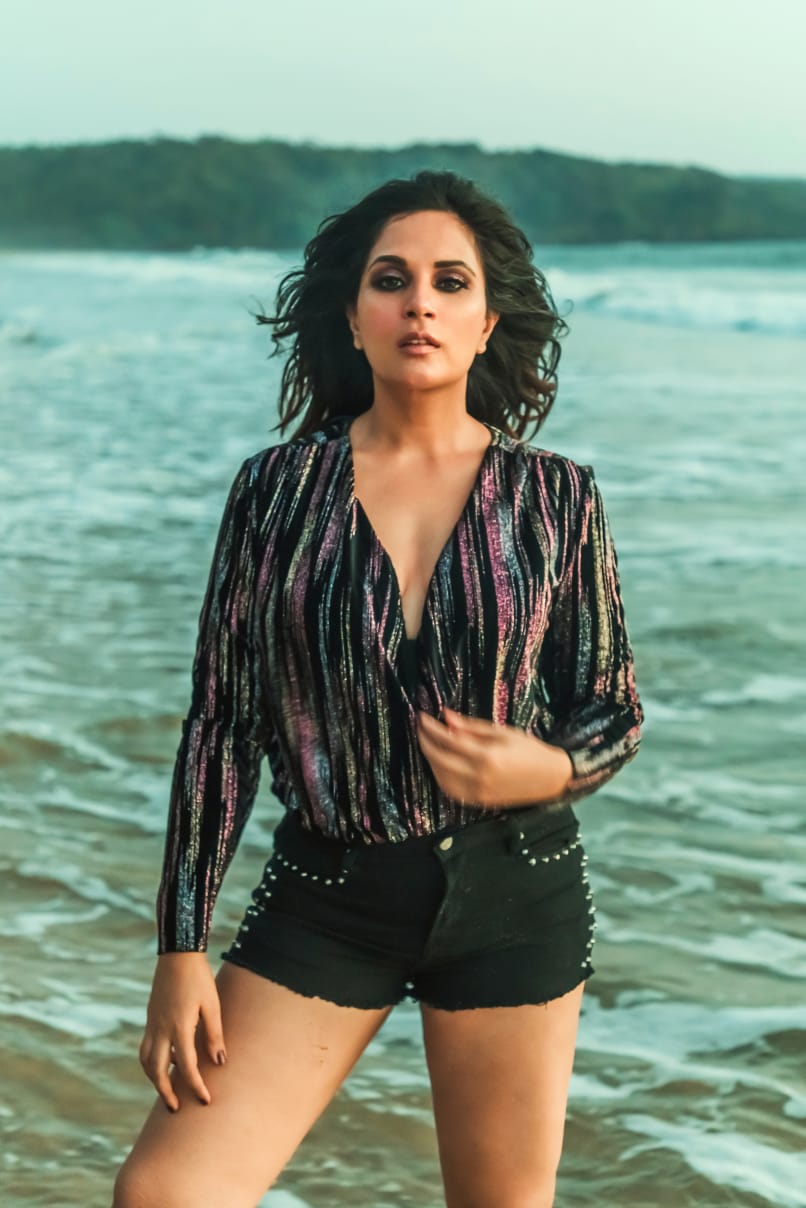 Actor Richa Chadha joins the official jury of the Short Film Section of the Indian Film Festival of Melbourne; the actress says short films are a difficult format of storytelling

Actress Richa Chadha is no stranger to being a jury member of prestigious film festivals and soon will be the jury member of one of the biggest Indian film festivals in the world. After the incredible success of the virtual Indian film festival of Melbourne 2020 last year, IFFM is gearing to host both online and in cinemas next month. THE 12th edition of this esteemed festival which will be in cinemas from August 12 to 21, and online Australia-wide from August 15 to 30, has now opened its doors to entries for the IFFM Short Film Competition. The jury for this year’s Short Film Competition will have producer, actor, and activist, Richa Chadha alongside national award-winning filmmaker Onir.

The theme for this year’s short film competition is Modern Slavery and Equality. Since its inception, IFFM has been committed to promoting the principles of Equality, Freedom, and Inclusion. This year’s theme for the Short Film Competition aims to address the threats to these principles in the contemporary world. Previous winners from India have included successful filmmakers like Colin D’cunha (Dostana 2), Varun Sharma (Bunty Aur Babli 2), and Manj Makhijaa (Skater Girl) among others.

Richa Chadha says on being part of the jury, “Being a part of IFFM Short Film Festival 2021 as a jury member is an incredible feeling. To be back here again, but as a judge, this time is very exciting. We are sure to expect some astounding short films on the theme of modern slavery and equality, both of which are complex subjects. Also, speaking from experience, I am aware of how difficult it is to tell an entire story within a short amount of time, that too on such an important theme so I’m really looking forward to all the short film entries this year”

IFFM Festival Director Mitu Bhowmik Lange says, “We are more than thrilled to have Onir and Richa Chadha be the jury for this year’s Short Film Competition at the IFFM. They are exactly the kind of judges who not only inspire others but have a huge body of supreme work to represent their expertise and flair in their respective fields and we are honored to have them as our esteemed judges at the 2021 festival.”