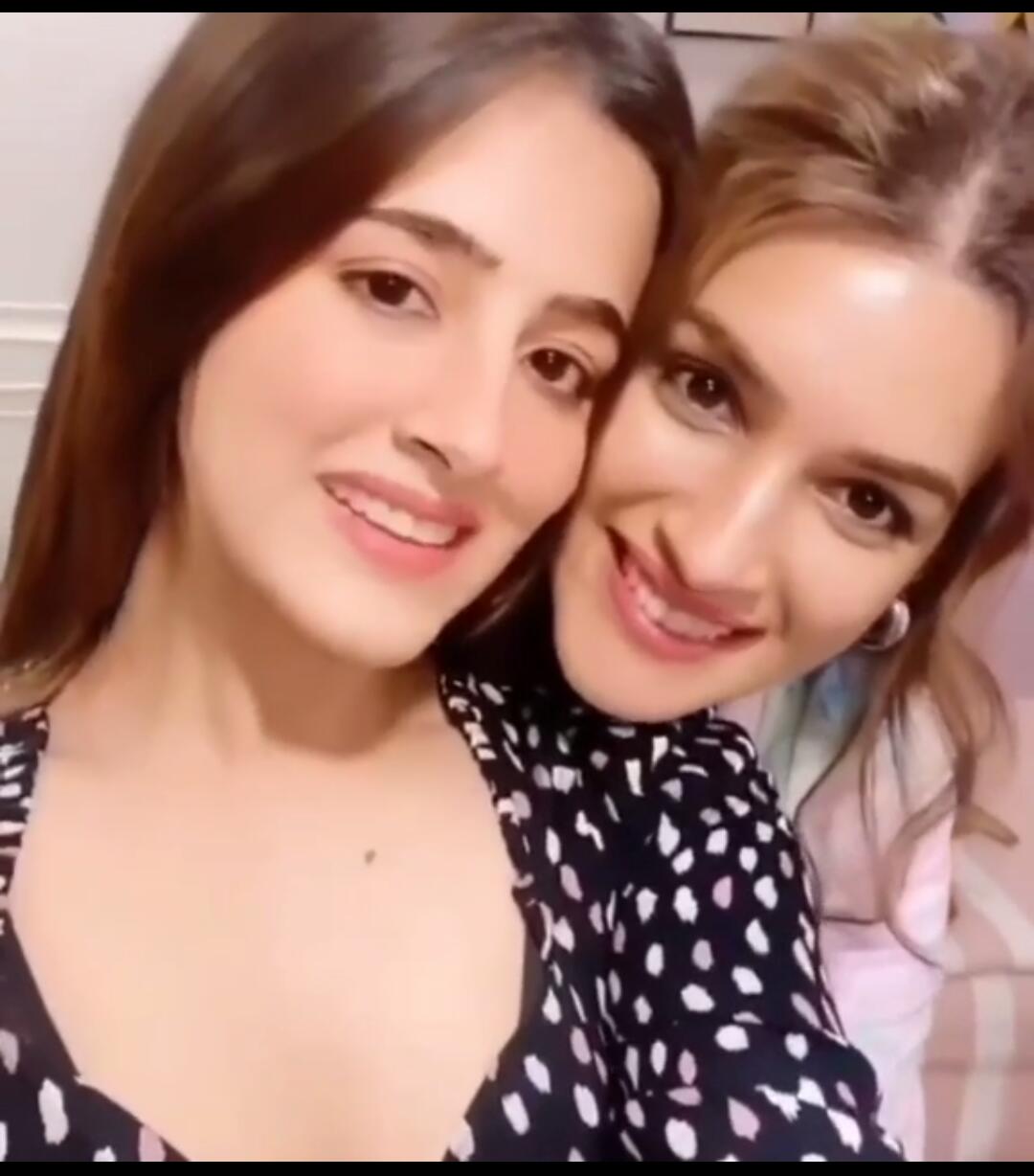 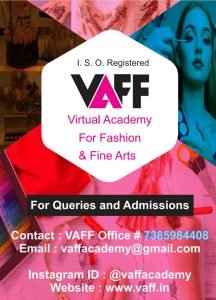 Kirti Sanon celebrated her 31st Birthday on 27 July wit chftinvat Filmistan Studios in the presence of the media, her ever-loving fans and shared pictures and videos on social media

Her loving fans and some Bollywood Celebrities wished Kirti on her birthday.

Notably, her Birthday photos in various postures has surfaced on the social media. The actor had brought in her Birthday on Monday prior to her Birthday.

The actor’s most awaited film ‘Mimi’ was released 4 days before her Birthday. The film was released on OTT platform Netflix on July 26. Factually, the film was slated for July 30.
In fact, the video was leaked even before its release.

Mimi has been directed by Laxman Utekar and is based on surrogacy. Apart from Kriti Sanon and Pankaj Tripathi. Deep Joshi and Manoj Pahwa share important roles in the film.

Besides the recently released ‘Mimi’. Kriti Senan’s pipeline has films like ‘Hum Do Humare Do’, ‘Bachchan Pandey’, ‘Bhediya’ and ‘Adipurush’.