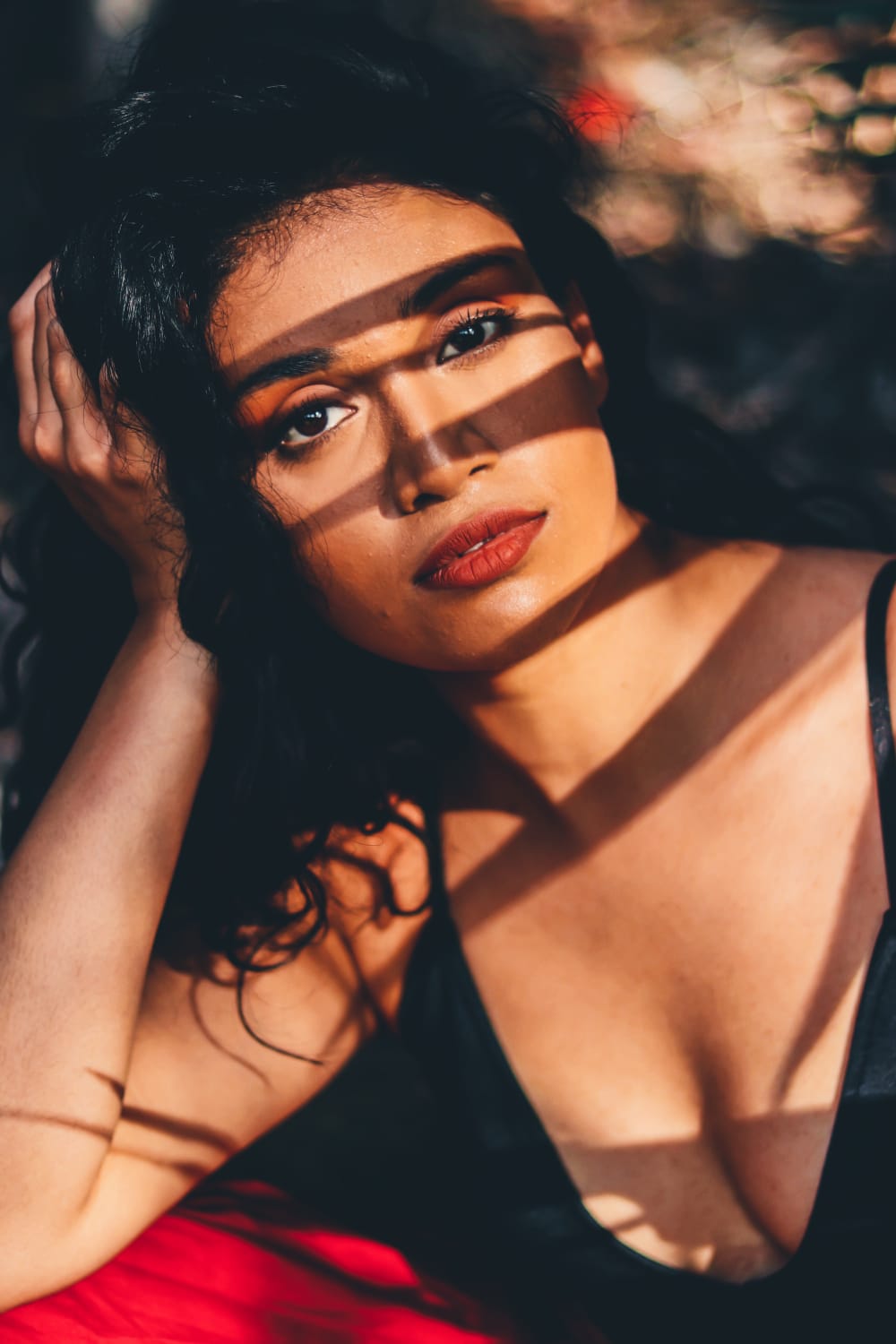 The breakthrough star on the indie music scene,the 27 year-old singer songwriter Nikitaa creates a witty blend of sassy melodies, partnered with powerful lyrics that give added depth to each of her compositions. She combines ethereal Pop & RnB with a subtle nod to the South-Asian soundscape to bring us a new genre of music she calls ‘Goddess Pop’. Nikitaa launched her solo project in 2018 and has released over 11 majestic singles across genres and languages that have garnered love by millions, is finally set to release her debut English Album titled ‘High Priestess’.

A year in the making, the album is composed, written and sung by Nikitaa during lockdown in Mumbai. Nikitaa’s 12 track album is a mix of RnB, Pop and some Hip-Hop inspiration sprinkled in with darker, bold and sensual sensibilities. Defining the process of self-actualization, each track in the album is a theme song for feminine empowerment and carries a medicine like Clutch and Empress in a sensual and sexual way, Boomerang and Farewell for boundaries and saying goodbye, Queen of Coins for abundance, Goddess for the continuous reminder that divinity exists within you and must be met with respect, City of Angels in honour of the yearning I felt for my favourite place to live (Los Angeles), Wolf to beat your fears, Voodoo Man to call in a deserving romantic partner, BlueBeard to reorient perspective around pain, and High Priestess as a final and epic celebration of everything it means to be and walk with a High Priestess!!

Nikitaa, who is on a mission to shatter stereotypes and break barriers through her music, is quite excited with the release of her debut album. Talking about how the album took shape, she adds,’I produced most of the album High Priestess on my own at home in Mumbai, during the lockdowns of 2020. Unable to draw upon too many relationship- related experiences for inspiration, I naturally gravitated towards my own growth and journey as inspiration for this album. I wanted several of the songs to represent archetypes I have either encountered or wanted to call into my life.

Pushing her boundaries as a female artist of color, Nikitaa promises to give an intimate experience to her fans through this album. ‘The album also has two of my favourite releases – Clutch and Goddess!’, she concludes.