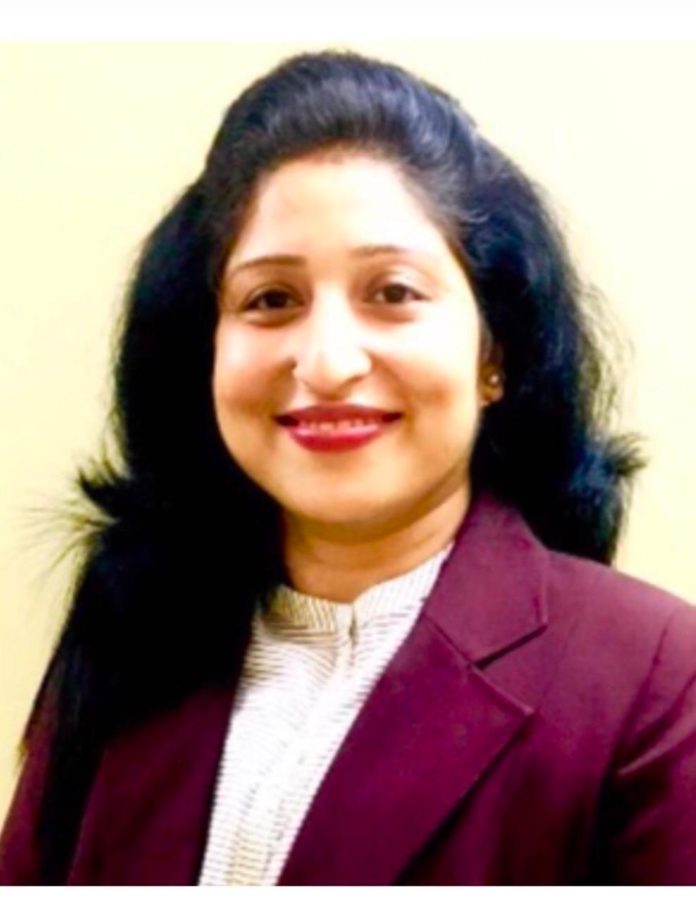 She affirmed that every organization intents to grow and accomplish the highest potential. This could be possible provided the workplace is Gender sensitive or Gender Neutral. This brings a sense of equality amidst employees, and helps in growing together and achieve the highest possible.

Therefore, ethical workplace should be the prime priority for the smooth functioning of an organization..

Interacting with Ayushi Kedia, Raina Khatri Tandon, opens up about POSH that stands for Prevention of Sexual Harassment. This was unveiled in 2013 significantly for the women to promote safer workplace for them at any organization because in 2013 several cases against women viz sexual Assault and many other kind of harassments came into light.

The chapter leading to Nirbhaya case- Aarushi’s rape case etc. passed through every one’s  of everyone under deep shock and there were nsecurities arose regarding protection of women.

Therefore parliament of India passed the laws. singnifanctly in 2013 POSH act became law which seeks to protect women from Sexual Harassment at their work place that’s why by seeing the rise in number of cases for women this Act was Implemented but from recent year it has been observed the harassment are occurring with man also and by considering the fact the cases for men’s are mainly not kept under much focus, though now it’s high time to make this policy applicable for men also.

She further mentioned though the Policy of POSH doesn’t include for men’s but organization have their policies which talks about Protection for me also which includes men has right to do complaints against opposite genders and could file a FIR also. however in this 21 century era it is considered both the genders are equal, opposite genders that is women can also harass and in comparison to earlier scenario nowadays the women’s are equally empowered to men in every fields.
Besides this she also talked about cyber crimes which is increasing day by day and it’s a hidden darkness due to which high number of suicidal cases are being reported and the reason behind this violence has many possibilities that includes:
1) The users who might have got bullied in there earlier age want to happen with weaker person the same thing.

2) The youngsters are more involved in Social media and during this teen age they don’t have much knowledge about this and sometimes they do this for their fun.

For above reasons friends, family and neighbors are the main influencer for taking them on the wrong or right tack and nowadays both the parents are found to be working so they lack in giving time and knowledge for this, therefore it’s very important for parents to create that environment to make their children familiar in sharing all their do’s and don’ts.

It is very pertinent to make youngsters clarify the difference between a healthy relationship and Sexual Harassment.