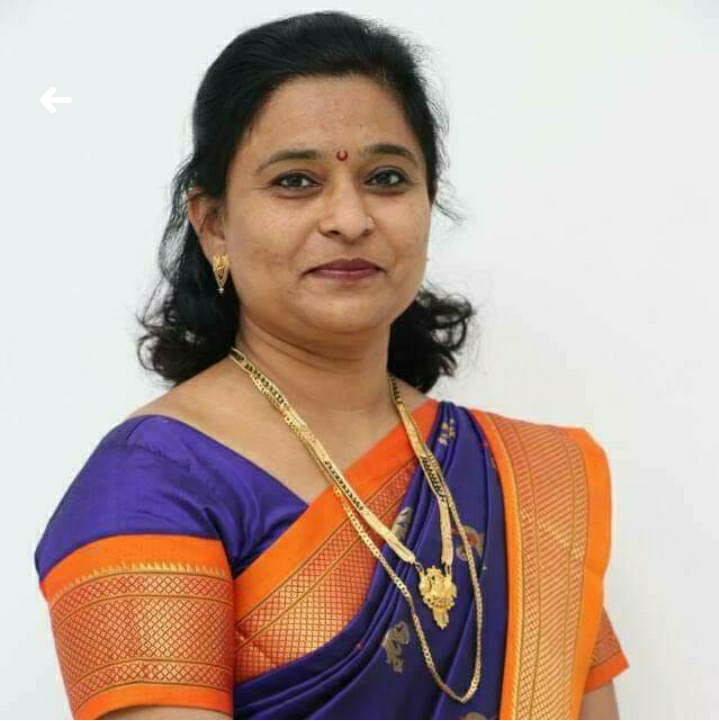 Picture Gallery of Achievements and Awards 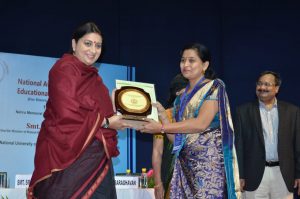 Indian women are known to be hardworking and robust, and these women have proven this true. These women have given it all to achieve their success and manage their personal and professional lives flawlessly. Read on the article and get inspired by the voices of successful Women entrepreneurs of our Nation.

In our Social Entrepreneur series in this episode we are introducing you to a very dynamic and popular face of Education Department of Maharashtra’s Prabhani District  who firmly believes in Social service and hard working she became a role model for every one. Yes we are talking about Dr.Suchita Anand Patekar District Education officer Parabhani .She shared her realistic Professional journey and Success Story with Hello Womeniya Elegant Chapter head Dr. Sarika Mahesh Shah :

Highly ambitious girl Suchita was born in very ruler area named Mankhed from district Amravati. After completing her matriculation with merits she moved to Amravati. She was the first girl to come out of her traditional environment. After becoming primary teacher she used to do up down for her school job. Many rowdy boys troubled her a lot. She didn’t pay any attention towards them. She continued her job with great enthusiasm.
Her first appointment was in Chikhaldara aadivasi area .Her school was in jungle area, she had to walk 12 km through Jungle to reach her school. It was tiger prone area. But she continued it for some month. Later she convinced her mother to stay in the same village near school. She won the the love, affection and respect of all adivasis. She started to be friendly with all lady parents. She learnt swimming, cooking, connecting nectar and many more things. She became very essential part of their daily routine life. She tought children but learnt many things from them like picking berries, collecting honey, collecting lotus from lotus pond. Later she completed her BA, MA, B.Ed & M.Ed along with PhD. in value education.She was meritorious student in the every degree. Even she completed journalism with gold medal. Due her such higher achievement in education many girls approached towards her. She became youth icon for all these girls.
As she was highly successful women she got married with Mr.Anand Patekar, Assistant commissioner of Sales tax. She took responsibilities of her family too. She completed her MA in history with gold medal. So such super woman became favorite of all her family members. 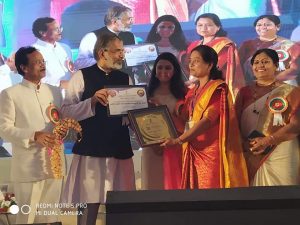 She contributed in the development of work experience module designed by State council of education. Even she received prize from Dr Narendra Jadhav for her dedication. She worked as primary teacher for 20 years. Along with her education services she worked in health services .specially in rural areas people are less aware about health. She arranged many camps to create awareness. While doing such social activities she did preparation for competitive exams and soon got selected as gazzated class 2 officer in DIET. It continued till she became class 1 Education officer in Yavatmal district.
She became education officer of the same district where she had worked as a teacher. She implemented many innovative ideas along with active teacher like constructivism, digital schools, teacher training, tobacco-free schools were her mile stone activities. Tobacco free schools was recorded in Limca Book of records. She was keen towards games with corporate CSR funds she made available sports material for students. Government school students enjoyed badminton, cricket, volleyball, gymnasium. She arranged many symposiums for teachers and students.
Her career graphs is in the peak as Education Officer in the Zilla Parishad Parbhani. She took 100 students to air tour by plane and she faced a very crucial time of lockdown. But there is an opportunity in every difficulty, Dr Suchita Patekar geared up herself for the Education of children. She started online test for students. She organized a many webinars as drawing art and craft, rangoli, one act play, also arranged Kavya sangeet for teachers and students. She also took part in Scout Guide activity to to promote mask making, Also arranged programs like Chala Shikua Prayogatun Vidnyan, We Learn English, Chala shikshanavar bolu Kahi.
She also arranged cyclothon during covid to promote child education.
Her Activities are highly fruitful and its congnijance is taken by Jeevan Shikshan magazine of Govt of Maharashtra. Also her contribution and Innovative activities are appreciated at national level. She was awarded by a Social justice department of Maharashtra for her tabaco free movement. 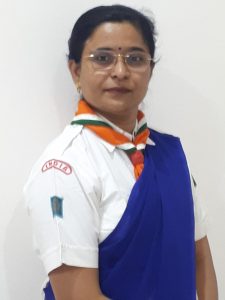 She formed record breaking 15113 “Abhyas Gat” during lockdown, that helped students to continue their education in the offline mode with the help of villagers. This work is noted by central government agency National University of education planning and admission New Delhi.