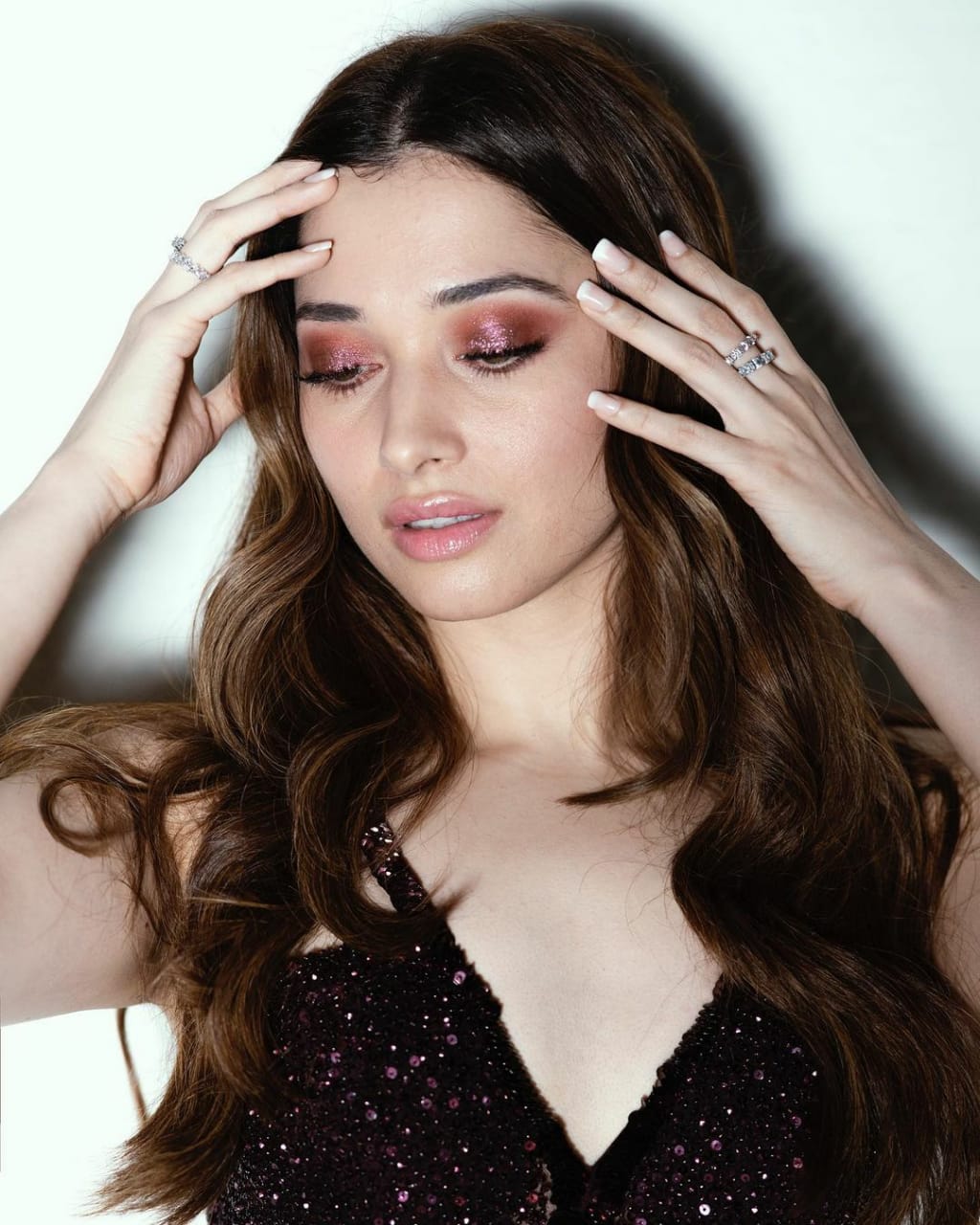 Actor Tamannaah Bhatia is the angelic beauty of South Indian Film Industry. She keeps amazing her fans with her charismatic personality and exemplary performances on the big screen. She is credited as the cream beauty of Tollywood and carries a massive fan following across the Telugu states. Aside acting prowess, Tamannaah is also well- known for her unblemished fashion sense.

Recently Tamannaah took to social media and shared a series of her sizzling photos as she shot for “Masterchef” Telugu.

This most gorgeous dress of Tamannaah is designed by International designer Zara Umrigar and styled by Sukriti Grover assisted by Vasudha Guptaa and Vani Gupta,
Rings by Karishma Joolry
Hairstyle by Madhuri Nakhale,
Makeup by Aanchal Khanna,
Photography by Raj Nagada, Masterchef Telugu official
Diary of a Foodie, Foodies of Instagram 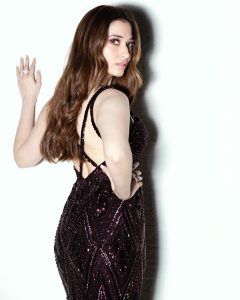 On the work front, Tamannaah Bhatia is currently shooting for the Telugu reality show, MasterChef Telugu.

She will also be next seen in the Telugu remake of Andhadhun with Nithiin as the male lead. She will reprise Tabu’s role, while Nabha Natesh will essay Radhika Apte’s role from the original.

She also has in her kitty, F3, a sequel to F2. F3 also features Varun Tej, Venkatesh Daggubati, and Mehreen Pirzada in the lead roles. Tamannaah will also feature alongside Satya Dev for the Telugu remake of the popular Kannada film, Love Mocktail, which is titled Gurthunda Seethakalam. 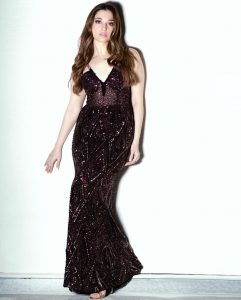