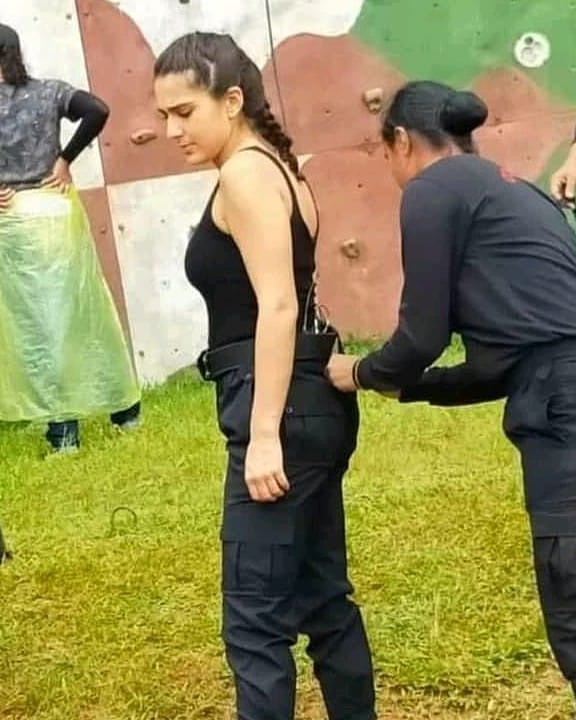 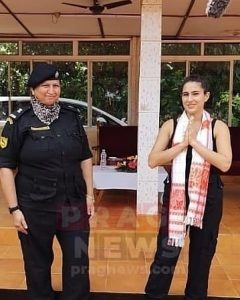 “Veerangana’ Battalion is trained in silent drill only known to US Marines in Martial Arts, like bike riding, horse riding and handling lethal and
non-lethal arms. 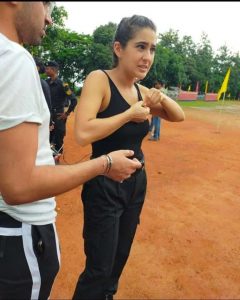