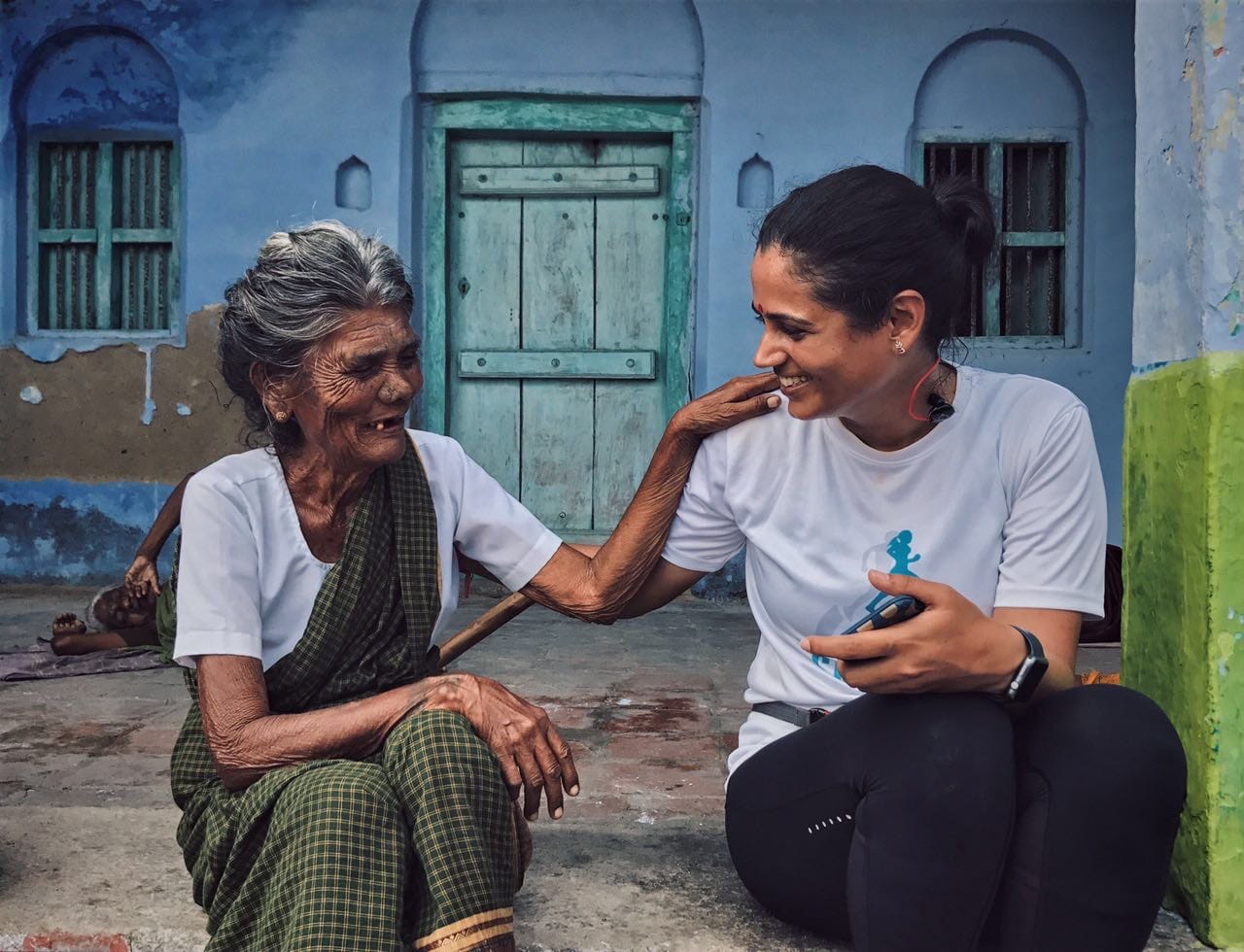 The confronting, heart-wrenching, and heart-warming documentary, Ajitesh Sharma’s W.O.M.B (Women Of My Billion) to open the Indian Film Festival Of Melbourne 2021 on August 12

Documentary feature films are not just powerful sources of knowledge and information that help sharpen our brains and bring conversation fodder to the table with family and friends, but are also creative tools that help introduce us to new worlds and lifestyles which otherwise we’d probably have limited exposure to, hence enriching us with a greater perspective outside of our own personal experiences.

The path-breaking docu-film, W.OM.B is officially set to lead at the 12th edition of the Indian Film Festival Of Melbourne (IFFM), being officially chosen as the opening night film this year and will be screened on 12th August 2021. Following the incredible success of last year’s virtual film festival, IFFM this year will take place both physically and virtually with the physical festival running from 12th to 20th August while its digital edition will run from 15th to 30th August Australia-wide. In addition to that, while the film festival the previous year had gone completely virtual due to COVID-19 restraints, this time around it will be, in their own promising words, “double the fun” as it’ll not only a virtual but also a physical event.

W.O.M.B will screen physically from the premiere night of the IFFM on the 12th of August. The documentary has been the toast of the international festival circuit including being the opening night film at the London Indian Film Festival last month. The film also recently was screened at the London Indian Film Festival (LIFF) where too it was part of its opening night gala. The documentary feature film is an extraordinary real-life story tailored by director Ajitesh Sharma. It is a story of a young woman named Srishti Bakshi who embarks on a monumental journey, walking almost 4000km over 240 days, from Kanyakumari in the south to Kashmir, in the North, along the way meeting and learning first hand about the experiences of many women from all corners of India. It is a poignant and heartwarming documentary exploring the social and political issues faced by women of today’s India. It is a unique testament to seemingly insurmountable challenges in these unprecedented times and the everyday sheroes who are battling to overcome.

IFFM, being the largest film festival of its kind in the Southern Hemisphere that celebrates Indian cinema in all its forms, provides an excellent opportunity for filmmakers to showcase their films on an international platform.

Mitu Bhowmick Lange, IFFM Director: “After the unprecedented challenges faced over the last 18 months, we are excited to bring the Indian Film Festival of Melbourne back to the big screen, while our digital platform will ensure viewers around Australia can access the Festival too. In 2021, IFFM pays tribute to not only the best of Indian cinema but to many of our Covid-19 heroes, offering vital community support, connection, and hope in these troubled times.”

Srishti Bakshi said: “Violence against women and girls is a human rights violation. and since the outbreak of Covid-19 and the world locking down to live within four walls, emerging data, and reports from those on the frontlines have shown that all types of violence against women and girls, particularly domestic violence, has only intensified. In this documentary, we have celebrated ordinary women who’ve shown extraordinary courage to rise above their limitations and challenge deeply entrenched gender norms. We did this to unite the majority because what we discovered was that ‘gender-based violence is a crime perpetrated by the minority but perpetuated by the silence of the majority.”

Producer Apoorva Bakshi, said, “We take great pride in presenting our film at IFFM as the opening night gala presentation and look forward to sharing it with audiences worldwide. This documentary not only presents facts but also highlights possible solutions which can be implemented today.”