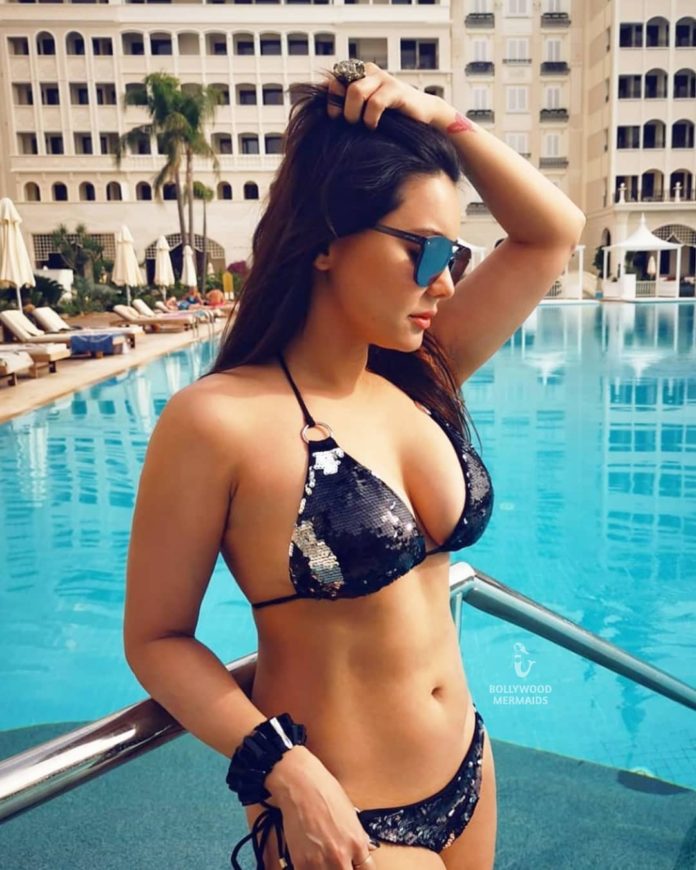 Actress Minissha Lamba, who has been away from the spotlight for quite some time, recently took to her

Instagram handle to ask her fans and followers to stay safe amid Corona Virus outbreak as she shared some stunning throwback pictures of hers. The actress, probably reminiscing the beauty of summers gone by spent out in the sun, posted a few resort wear and bikini-clad photographs of hers, leaving fans impressed. But Minisha made it a point to leave a strong message for them via her caption, which read as ‘The entire world is behind walls… Stay safe… Be responsible… It’s the only way to get through this.’

Manisha Lamba, Separated from her Husband:

The couple tied the knot in a low key wedding in 2015, attended only by a few close friends and family. Ryan is a cousin of actress Pooja Bedi, who was the first one to reveal the news of the wedding to everyone. Ryan is a restaurateur and owner of a nightclub in Mumbai.