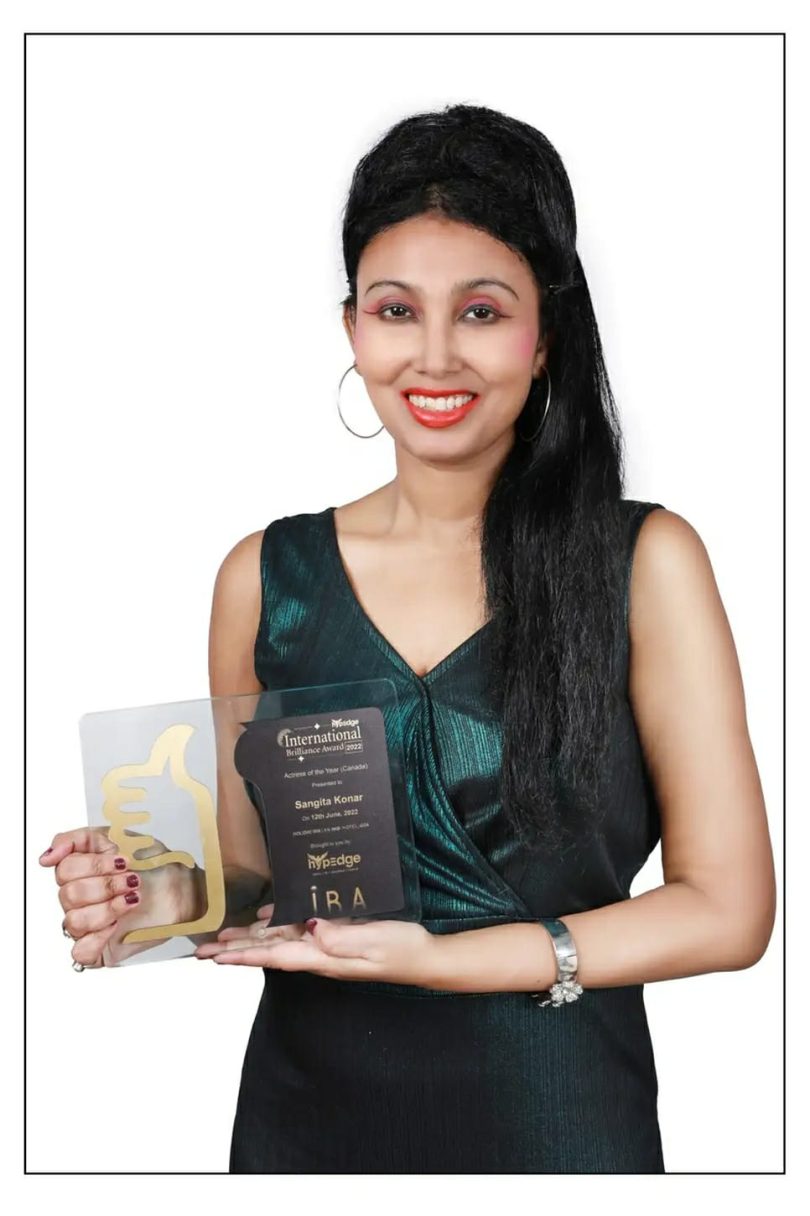 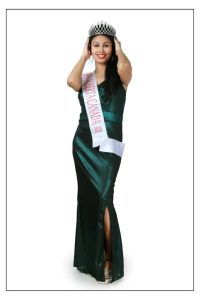 She has been selected as ‘Jury Member “ with Bollywood Actress  for  Beauty Contest.  She has been honoured as “Show Stopper” and “International Celebrity Guest” many times.

International Celebrity  Sangita Konar, she belongs to a highly educated and highly famous Doctor family. According to her  background She has done a Master Degree in Information Technology Studies from Australia.  She is also Internationally highly educated  lady.