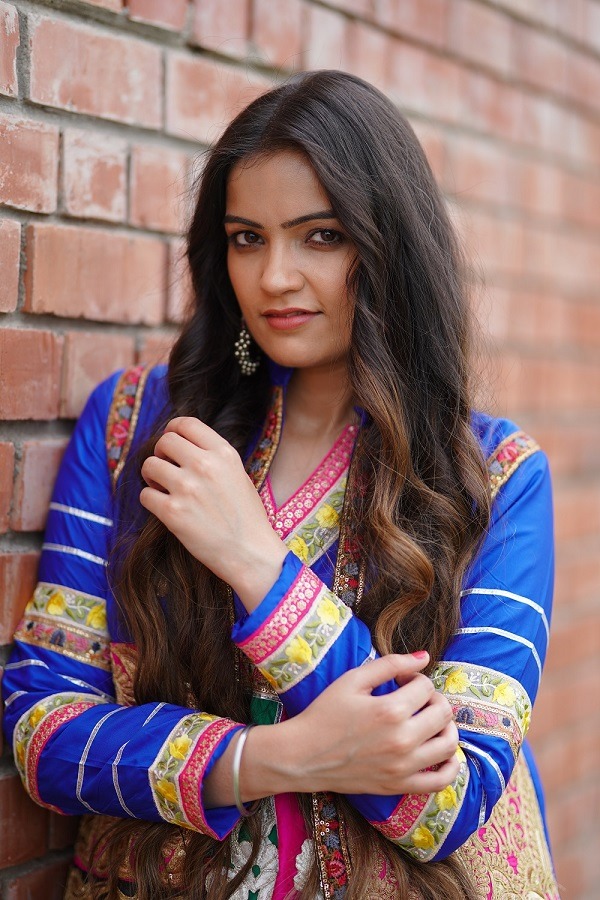 ‘Ladeya Na Kar’ music video is just as mesmerizing as the song itself. The undeniable chemistry between Isha Malviya and Ankit Gupta, on-screen is a sight to behold! A compelling and super fun story of first love, first fight, and the first lesson in how to make up after a bad fight!

Deedar Kaur hails from a musically inclined family, her elder sister Asees Kaur is one of the top Bollywood singers and is incredible at her craft. Deedar has given hits like ‘Munda London Da’ and ‘Chadeya Fitoor’ in the past.

“The song is incredibly composed by Vivek Kar and beautifully put to paper by Kumaar Paaji. I thoroughly enjoyed recording the song and shooting for it. Isha and Ankit are the perfect picks for the song and their phenomenal performances adds a magical touch! I am eager to see how fans receive this song,” said Deedar Kaur.

“It was love at first listen! The song sounds very innocent and sincere. We had a great time shooting for it. I am very excited to see fans’ reaction on this one since this is the first time Ankit and I are doing a music video together,” said Isha Malviya.

“The song is so soothing to listen to and the concept of the video is very well thought out. With Deedar’s voice and the entire team’s effort, the music video came together very nicely. I am excited about the release,” said Ankit Gupta.

‘Ladeya Na Kar’ is a Times Music exclusive release and is available to watch and listen to on the Times Music YouTube channel.