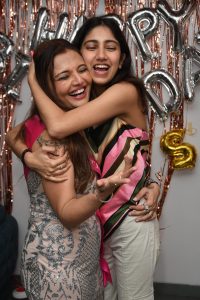 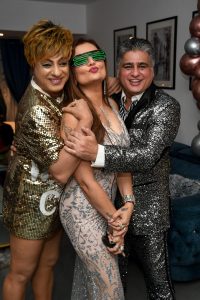 The birthday bash of Deepshikha was a grand affair. It was a flamboyantly splendid party with glitz, glamour, opulence, and loads of love for the birthday girl reflecting from the entire preparations that were no less than perfect. 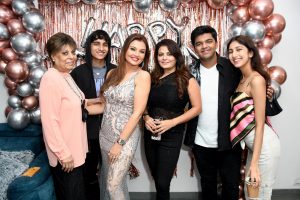 Deepshikha who shined amongst the attendees said “Birthdays are always special. The day becomes further special when you spend the day with your friends and family”