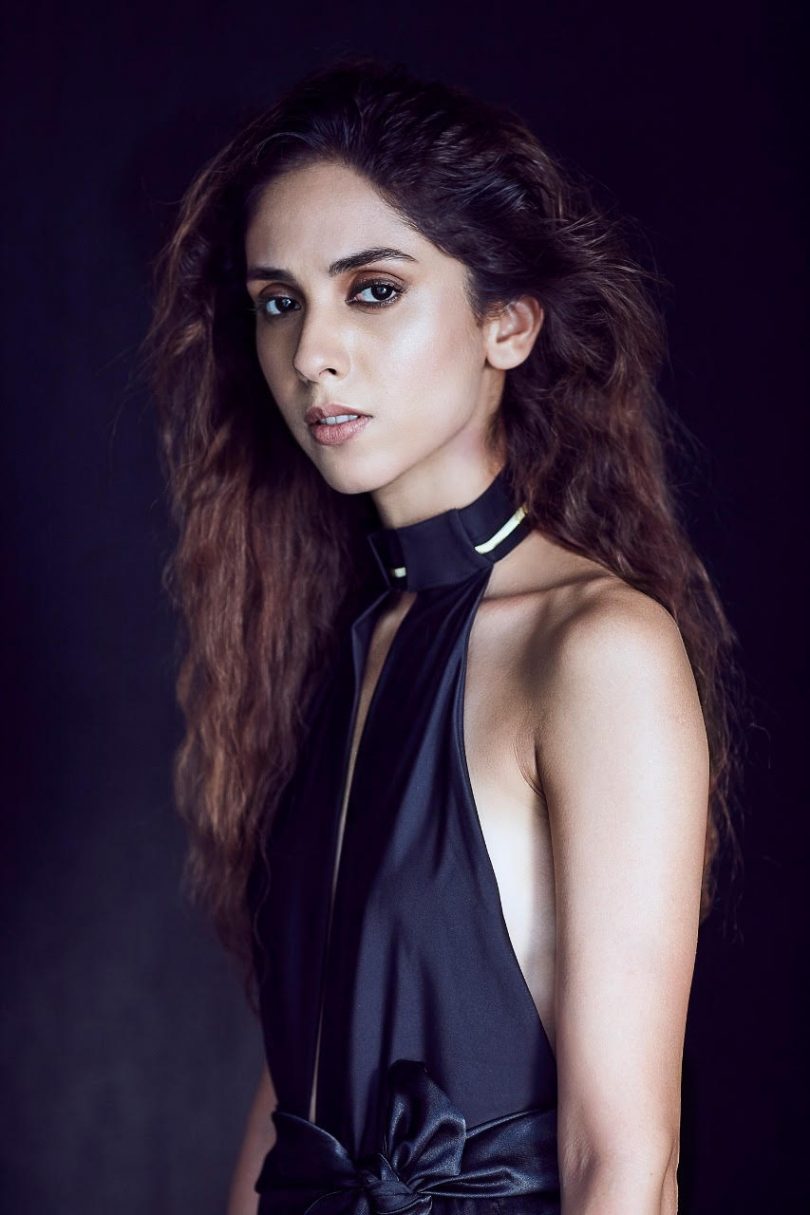 Year 2018 had extremely well beginning for style diva Pooja Bhamrah who is making waves in the world of acting, anchoring, fashion and other performing arts. She was seen in one of the year’s most awaited film “Fanney Khan.” Pretty Pooja Bhamrah has bagged a Balaji Telefilms web-series to be directed by Abhishek Dogra of ‘Dolly Ki Doli’ fame.

The flurry of work is a result of Pooja Bhamrah’s dedicated acting-training stints under some of the biggest histrionics Gurus- Neeraj Kabi, Mukesh Chhabra, Chris Edmund and Dalip Sondhi amongst others. Fashionista Pooja Bhamrah, who has hosted Pro-Kabaddi and Kabaddi World Cup on STAR Sports channel, created a stir of sorts when she shared the stage with Bollywood heartthrob Sidharth Malhotra who is the brand ambassador for Pepe Jeans. Svelte Pooja Bhamrah is such a ‘size zero’ that even the slimmest of Pepe Jeans didn’t fit her and slipped down her waist – so much so that the Pepe Jeans team had to rework their slimmest pairs for girls! She is fondly remembered for her Set Wet gel ad with Bollywood superstar full of energy Ranveer Singh.

Pooja won rave reviews for the much acclaimed and popular STAR Plus television show ‘Dil Sambhal Jaa Zara’ produced by Bollywood filmmaker Vikram Bhatt. Her ‘drunken act’ as Vyoma serenading Rehan (Aashim Gulati) in the serial has become a rage and a classic example of her histrionics. Earlier, Pooja enacted the lead role on Channel V’s ‘Yeh Jawani Tara Riri’ and played the character of Dr. Sana in Endemol’s project for Channel V ‘Swim Team’.

Charting a different path, Pooja Bhamrah has also done theatre and is acting in a play named ‘Kaun Salim Kiski Anarkali’, a parody of sorts. The recent performance was in Madh Island sponsored by a luxury realty property major.