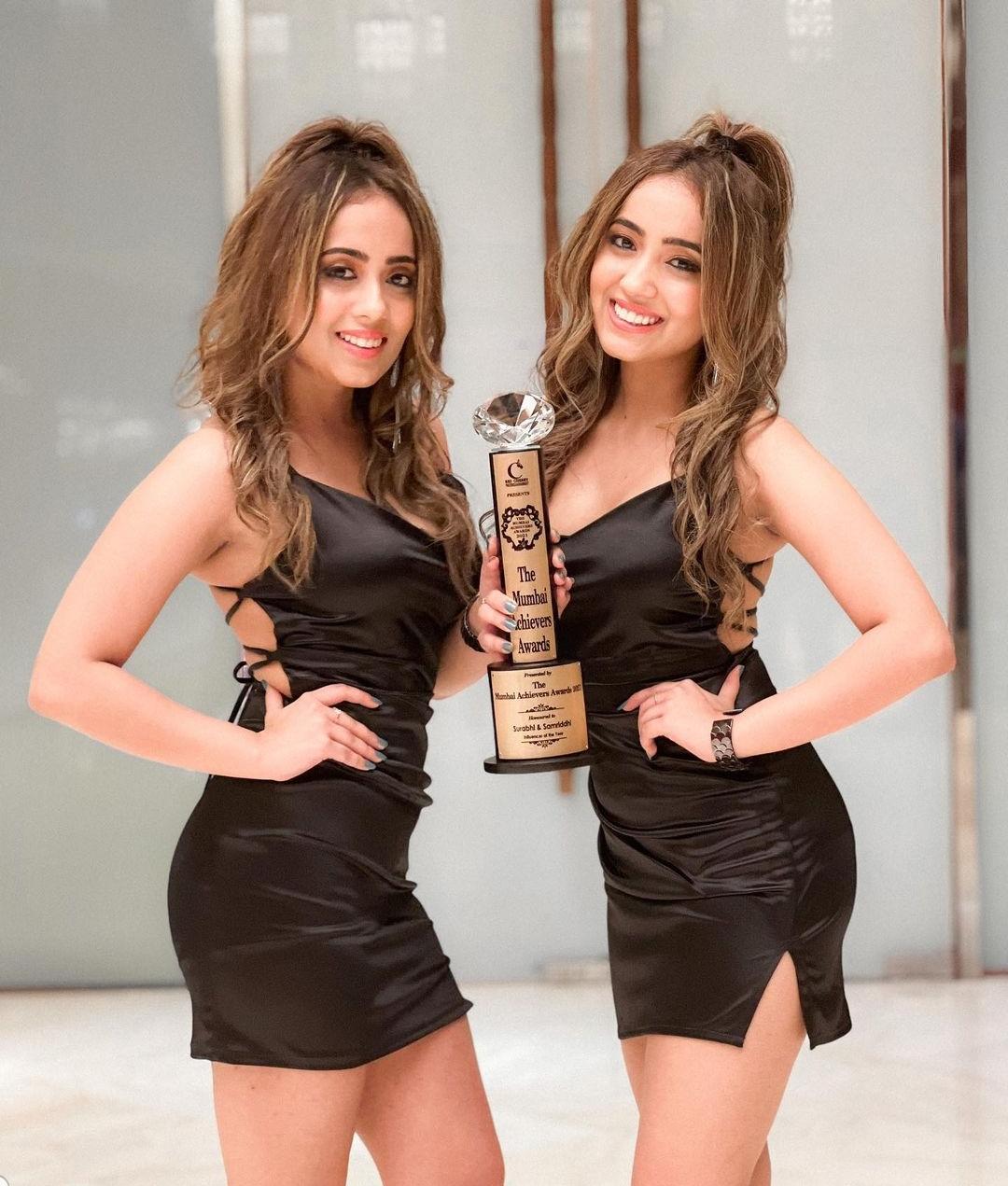 The MUMBAI ACHIEVERS AWARDS, is an award function known for their focus on creativity philanthropy and glamorous. Not only did they pass with flying colors in their area of expertise but also peaked the bar of entertainment and glitz.

Renowned Celebrities have graced the occasion with their presence and made their walked through the Red Carpet to attend the event,

Actor Sonu Sood Say’s he is “highly honoured to be conferred with this prestigious award & gives his best wishes entire team of the Mumbai Achievers award.

According to The Mumbai Achievers Awards Jury panel has decided to honour the following personalities from different professions and fields.

Actor Sonu Sood
Most Versatile Personality & Philanthropist of The Year

Sushmita Sen
Most Promising Actress of The Year

Kishori Pednekar
Women of The Year

Sunil Pal
Comedian of The Year

Advct. Abha Singh
Most Promising Lawyer of The Year

Richa Sinha
Most Promising Face of The Year

Mudassar Khan
Choreographer of the year

Salman Ali
Most Promising Singer of The Year,

Zulfi Syed
Most Wanted DJ of the year

Siddharth Kanan
Host of The Year

TMA Awards Management Team, Jury, heartily wish congratulations to all the winners. Our aim to honouring the excellence and commendable work of not only the entertainment industry but also other industries and strive to achieve higher goals with every coming year.