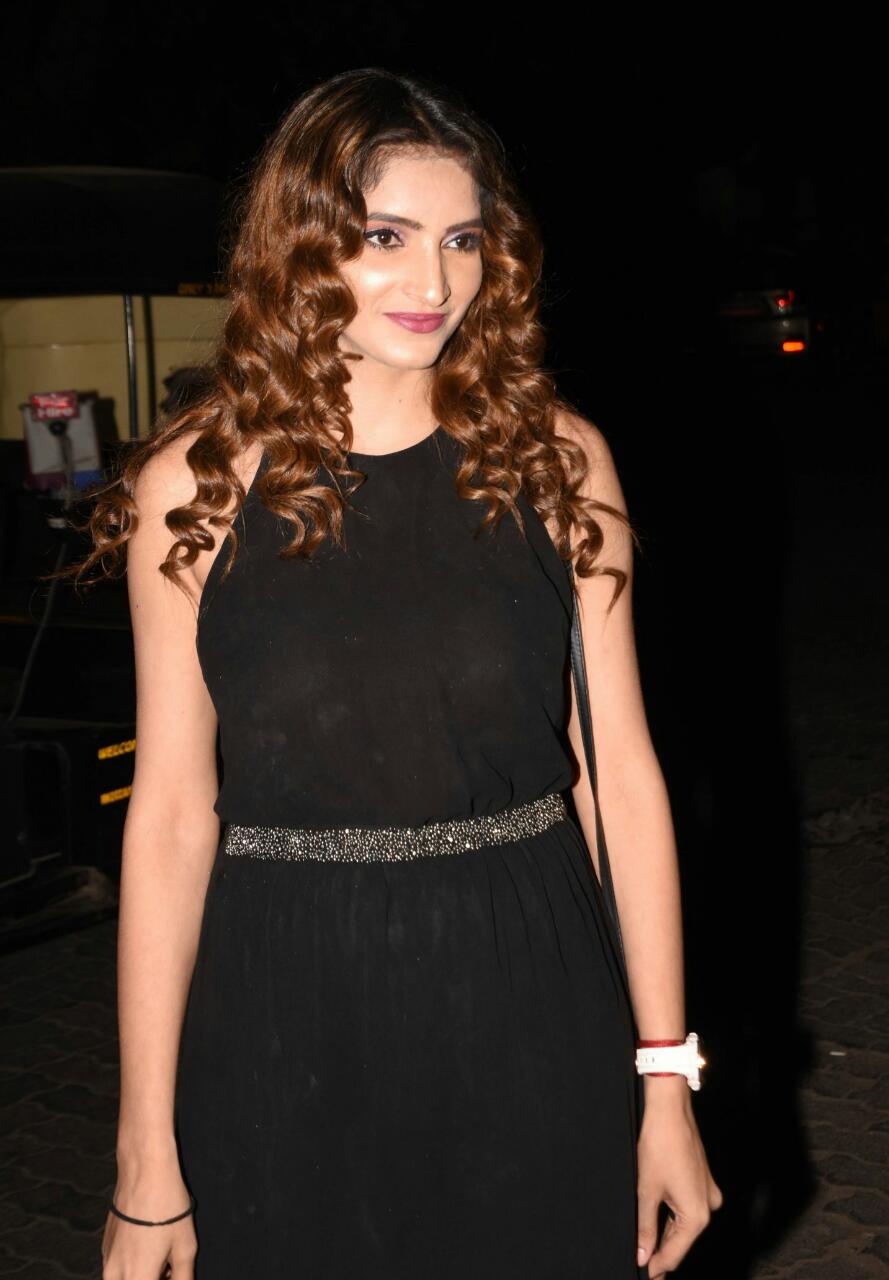 Written by admin
Hello Womeniya Fashion Desk
Luella Fernandes a popular face of fashion world in India .she is passionate about her acting career .Her modeling journey has been very good. She has been working with big brands. Also did many ramp shows in India and abroad. Then she felt she should try her hands on acting. She was approached by a known banner for a music video and she was finalised for the same .I recently happened to meet her (reporter is saying) and she told me many good things about herself. She said she loves music and is interested in singing also. She loves sports , music and  animals. Whenever she is free she stays at home n spends time with her family. She has been recently felicitated with Global Award for her talent and many more awards . Apart from work , family and pets she has nothing else that she is interested in.
Luella Fernandes has been modeling from a very long time Her big break came when she won the title of Miss Mumbai in 2014 in just few months of starting her career. This got her plenty of print shoots, brand endorsement & ramp walks in fashion shows. Her ambition in entering the industry was to get into Bollywood. Although she was busy with modeling assignments but, so she dint get chance to work with Bollywood . Recently she did her lead role in the music video “Ek Peg” which has been released by T-series on 3rd December,2018. She is expecting good projects from Bollywood to come up post this music video release. She will be coming in another two music videos very soon. She currently is mainly focussing on acting projects from Bollywood and South. She is a skilled dancer and it’s a matter of time when people will see her on the big screen soon.