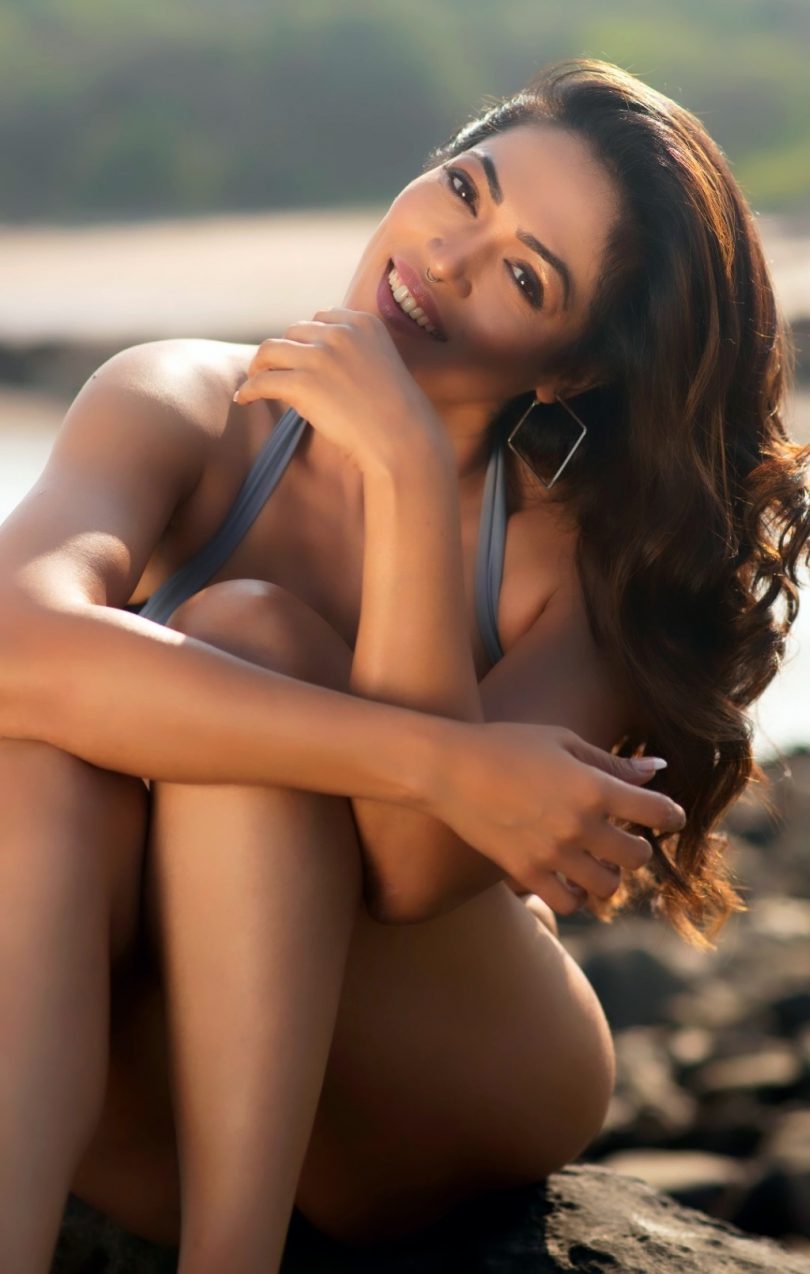 Under the banner of Making Religion Productions, the music is given by Shivang Mathur and lyrics by Shayra Apoorva. This sensual song is sung by Shivang Mathur and Subhechha Mohanty. Rishit Chauhan is the music producer and Chirag Chopra is the music assistant. Guru Khaab is the cinematographer, NeoClassic studios is editor of the music video and Nikhil Sharma is the choreographer. Prithvi Sharma has done the mixing and master; Chirag Chopra and Anurag Mohapatra are the vocal conductors. The Costumes were by Shilpa Chourasia, Styling by Nisha Kalsaniya and Makeup & Hair by Rakesh Tiwari and Bhavana.

The producer Gital Patel is very enthusiastic for this music video. She said, “Sensuality should be explored. In India, where on one side we are one who introduced ‘Kamasautra’ and on the other side we are treating sex as a taboo. I want to incorporate the world where being sexual is not a problem.” She further said on featuring in the video that “it’s a bold subject and I didn’t expect others to feature in it.”