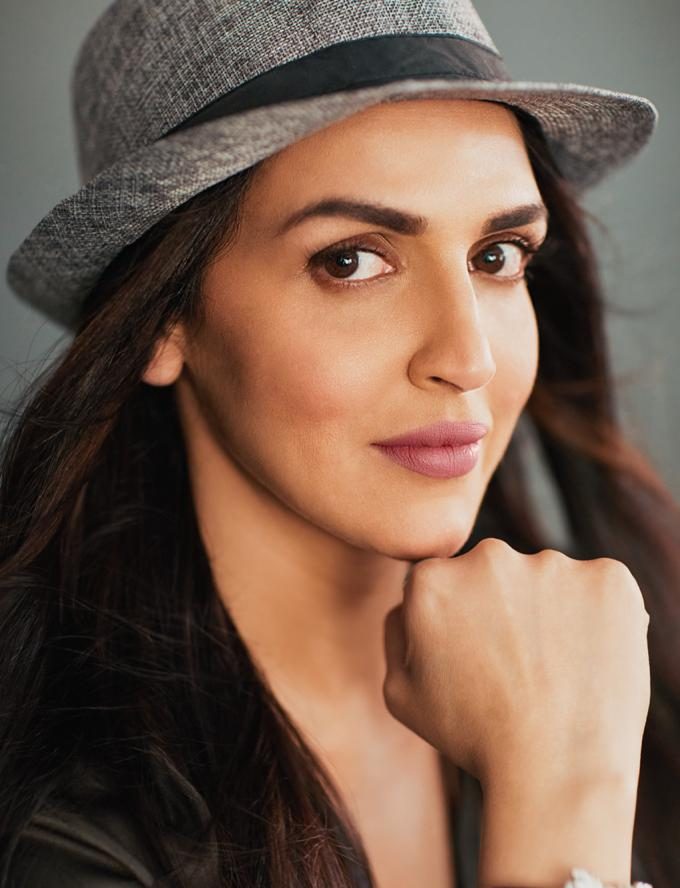 Actor Esha Deol Takhtani, who has proved her mettle of being the chip off the old block became producer this year with short film Ek Dua where she was the lead actor as well.
This besides her latest web show on Hotstar titled Rudra: The Edge of Darkness, alongside Ajay Devgn. While the web show is slated to release in early 2022, Esha has bagged the Iconic Perfect Achievers’ Award as Actor-Producer for her award-winning performance in Ek Dua. 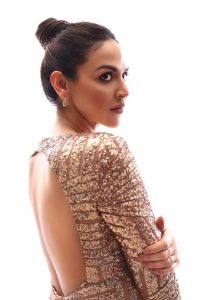 Says Dr Khooshi Gurubhai, Editor, Perfect Woman Magazine, the driving force behind the awards, “Esha chose a film that brought to light the evils of gender discrimination and skewed gender dynamics that affect Indian families. We are proud of her as an actor, and more proud that she chose such a subject. She truly deserves this award.”