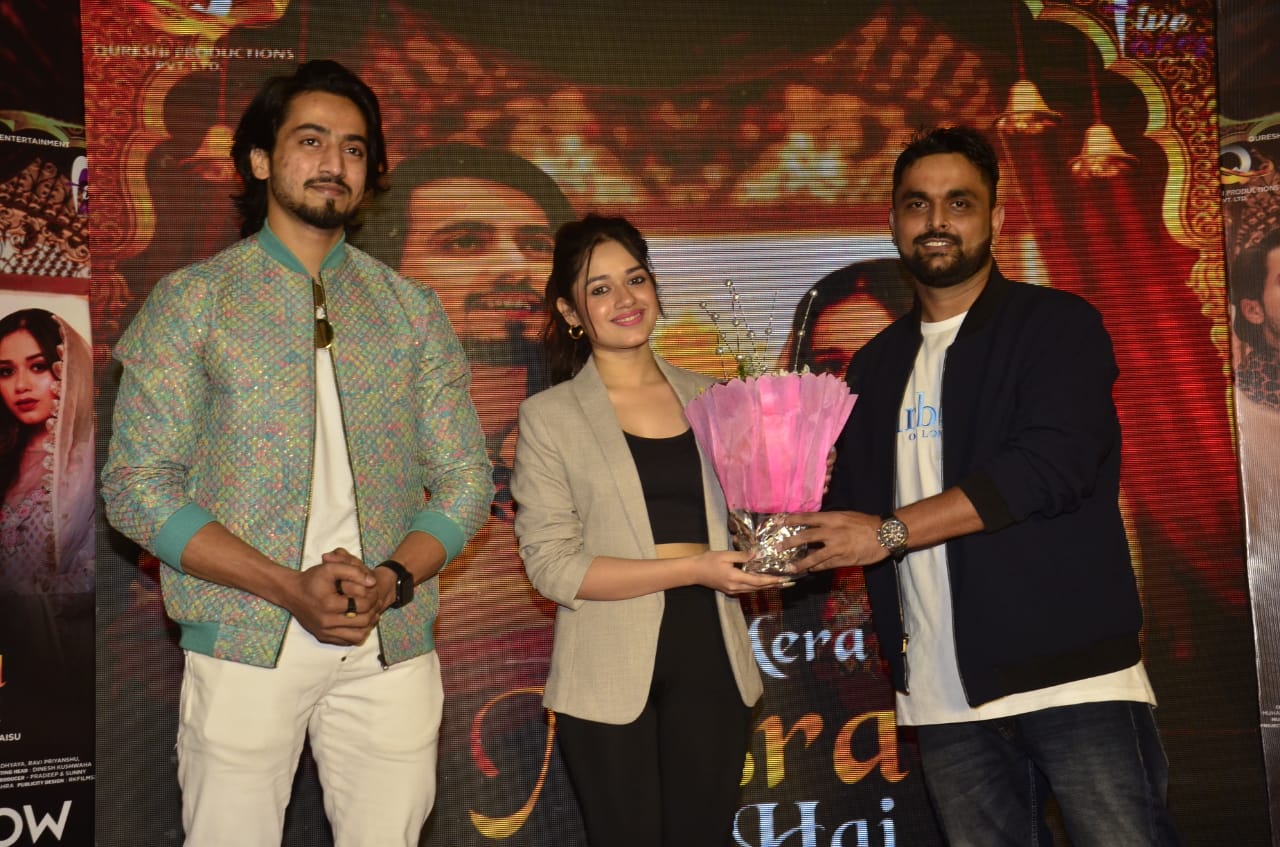 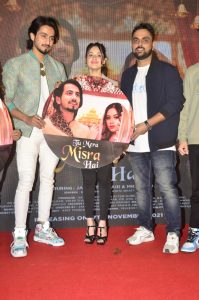 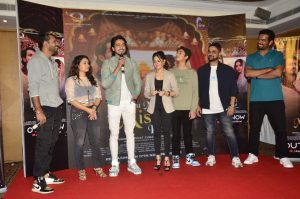 Within just a few moments of the launch of this amazing music video – Tu Mera Misra Hai that is released by Atma Music, it shattered the records and has gone viral.

Jannat Zubair and Mr. Faisu starrer’s music video was launched at The Club, Mumbai where along with the album stars the Producers Ayub Qureshi, Muhafiz Qureshi Bhanu Pandit, Anita Bhatt and Director Jai Prakash were overjoyed by the tremenduous resonse.

Presented by Qureshi Productions Pvt Ltd and Five Faces Entertainment the romantic music video Tu Mera Misra Hai is produced by Wasim Qureshi, Ayub Qureshi and sung by Bhanu Pandit. Ayub Qureshi mentioned, “Tu Mera Misra Hai is a soft romantic song, in which Jannat Zubair and Faizu have done an amazing job. Both of their performances and acting are worth a watch. I am glad that the song is getting great response.”

Jannat Zubair mentioned that this song is close to their hearts and it has been shot in the valleys of Shimla. Jannat recounts of a lot of fun they had during the shoot as well and many funny moments are etched in their hearts as ‘sweet memories’.

“I share a very good chemistry with Jannat and so will the fans also like our pairing. This song has shaped out as a really cute number and its response is just amazing,” said Mr. Faizu while the music composer and singer Bhanu Pandit revealed that Misra is actually present in Ghazals and Sher.