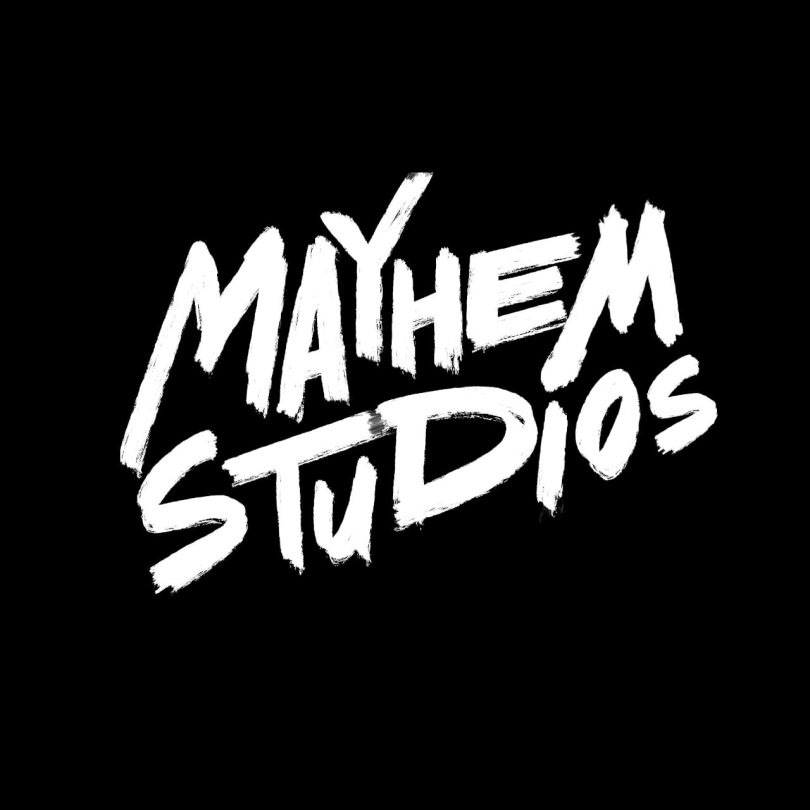 Mumbai 17th May, 2022: Mumbai is set to witness the city’s largest drone show tonight at Mahalaxmi Race Course. The drone show organised by Mayhem Studios is set to reveal its much anticipated Made in India game title and will feature over 750 drones. This will be India’s second largest drone show.

This comes a few months after the spectacular 1000 drones light show at the Beating the Retreat Ceremony on 29th January in Delhi. India became the fourth country after China, Russia & UK to carry out such a large scale drone show. The drone show in Mumbai is anticipated to be equally dazzling as it is choreographed by Botlabs, the same startup behind the Beating the Retreat drone show.

The drone show will begin at 8pm on 17th May at Mumbai’s iconic Mahalaxmi race course, against the dramatic backdrop of the Mumbai skyline and Arabian sea. The show will end with a massive QR code in the sky.

The event will also be livestreamed on Mayhem’s studios official Twitter and Instagram handles. Headquartered in India’s tech capital, Mayhem Studios is India’s first AAA gaming studio. Mayhem Studios will work on multiple esports and other game titles to meet an ever-increasing demand due to the gaming boom across India and other markets.