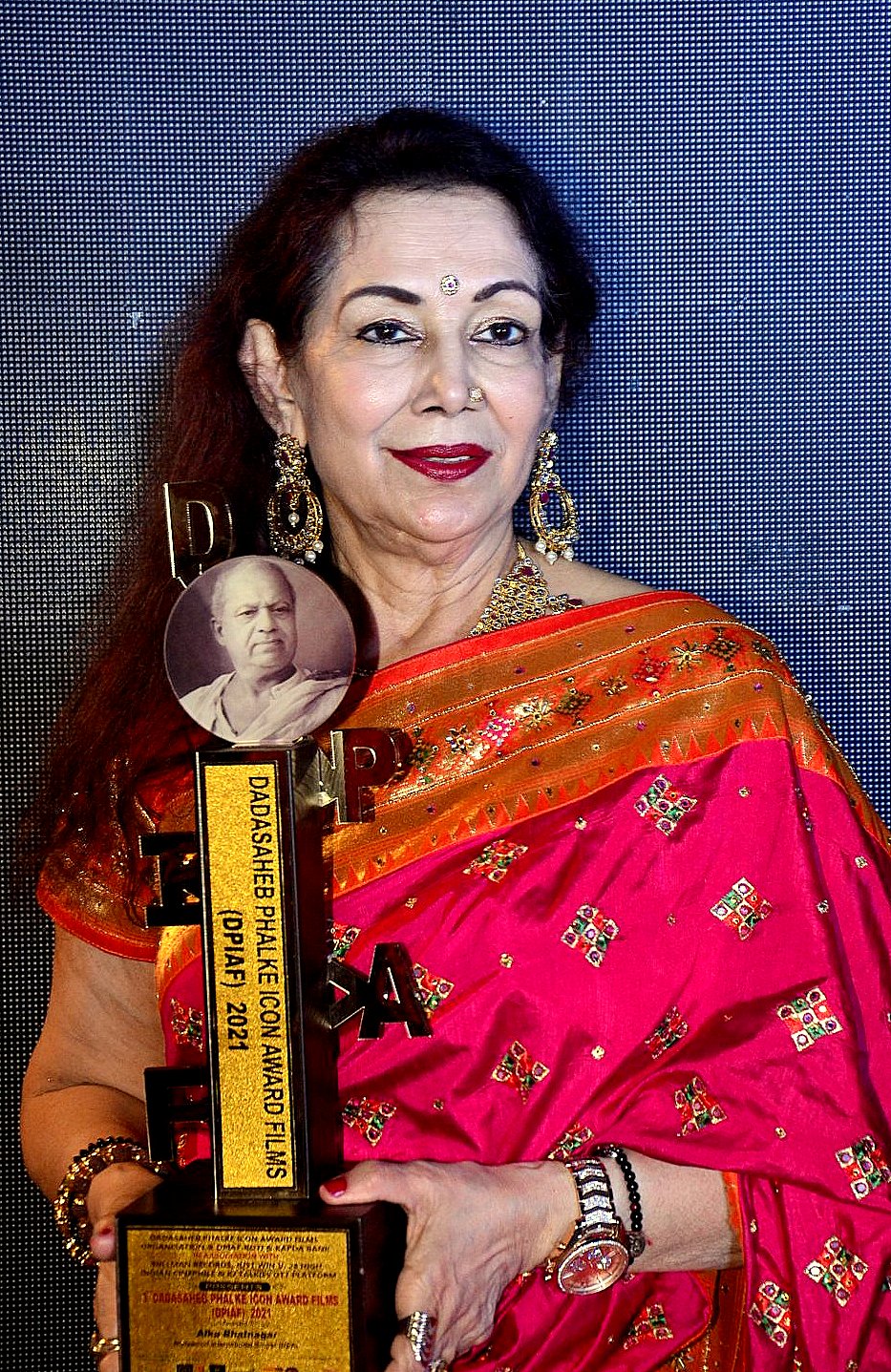 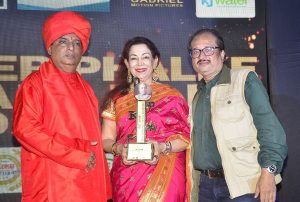 The organizer of this wonderful award show was Kalyanji Jana who is the founder and chairman of Dadasaheb Phalke Icon Award Films.
Poonam Dhillon, Madalsa Sharma, Dilip Sen, Payal Ghosh, Nikita Rawal, Yogesh Lakhani, Ismail Darbar, Ramakant Munde (Bollywood Photographer), Preeti Jhingyani, Tahir Kamal, Pratyush Mishra, Jaiprakash Mishra and Sumit Mishra were honored with this award at the award function.
The entire star cast of the famous serial Anupama and Bhabhi Ji Ghar Par Hain were present in this award ceremony. Many big actors of the television world were honored with the honor. 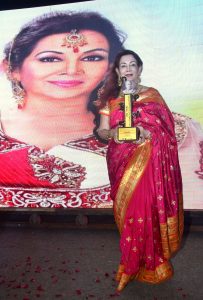 Kalyanji Jana, the organizer of the show, got very emotional while talking to the media here and he said that people tried a lot to stop my award function but I was stubborn and I organized it, I am not going to give up, done complaint against me but I will neither get tired nor will I stop. Today was a historic awards show. For which thank you Abhijit Rane, all the anchors, all the team, congratulations to all the awardees. I have also opened Trophy House. I have always got the support of people and media and need this support in future also.
Today we have a world record. Going to do the Next Dadasaheb Phalke Icon Award in Dubai in February 2022.

Everyone who got the award here expressed their gratitude to Kalyanji Jana and said that it is a matter of pride to get the honor of Dadasaheb Phalke’s name. Thanks to Kalyan Jana for giving me this award. I am very happy.