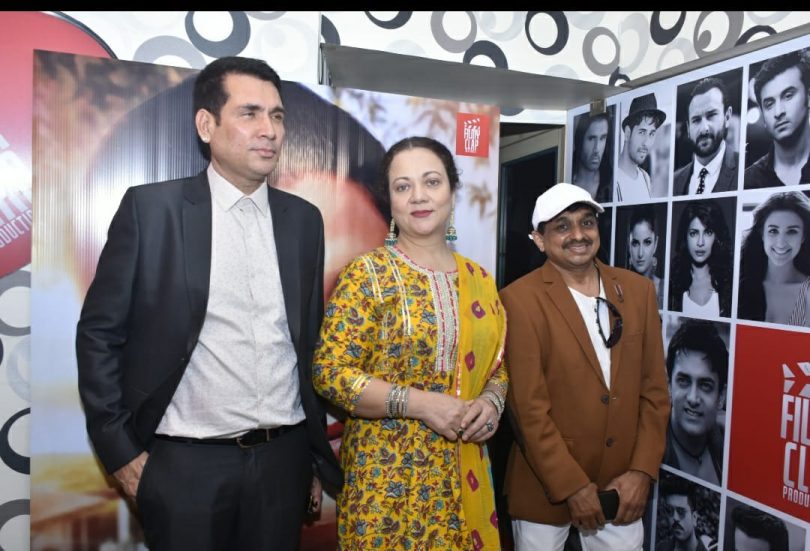 Remember the bold and beautiful actor Mandikini. After a long break the “Ram Teri Ganga Maili” fame makes a comeback to prove that she can still make it as an actor. 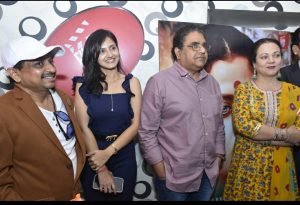 Her comeback is with a difference. It is not as only as an actor but albeit with a music video, ‘Maa O Maa’, which will also mark the debut of her son Rabbil Thakur. The actress will start shooting by the end of April. The music video will see playback singer Rishabh Giri going behind the mic. Sajan Agarwal has penned the lyrics to the song composed by Babli Haque & Meera. 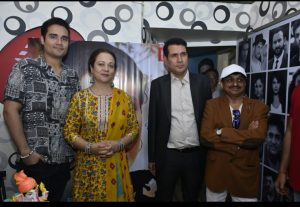 Briefing the media persons about the music video, Mandakini made it known that she feels excited and thrilled “to associate with director of the Music Video Sajan Agarwal whom she has known for a long time and ultimately working together. ‘Maa O Maa’ is a very beautiful song and she instantly fell in love with it. The best part of this song is that her son is playing the lead. The shoot for the Music Video will kick-off by the end of April. 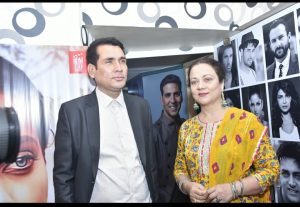 Undoubtedly, she as a legendary actress she ensures this will be a great association with her and Ribbal Thakur.
Kailash Raigar Guru produces the Musical Video under the banner of Filmy Clap Production house which is the home production house of the actress.